Hi guys! We have Jacqueline Grey popping in today with the tour for her new release Shoot The Moon, we have a brilliant guest post, a great excerpt and a fantastic $10 NineStar GC giveaway so check out the post and enter the giveaway! ❤️ ~Pixie~ 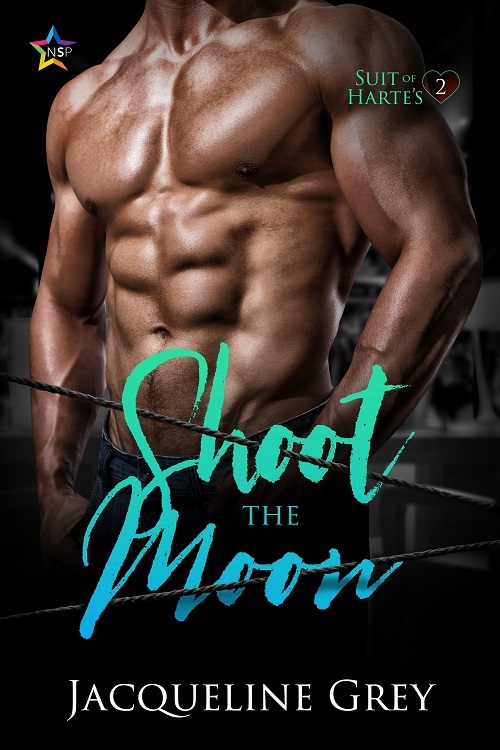 Thank you so much for having me here today and letting me share the re-release of Shoot the Moon, the second book in the Suit of Harte’s series.

As I was editing Shoot the Moon, I read over Adam’s inner thoughts and actions and thought someone is going to yell at him while they read this. I’m sure we’ve all yelled at fictional characters (whether in our heads or out loud) at some time or other. That frustrated “Just talk to him already!” or “If you would stop and think for a minute, you’d see that he likes you back!” We all know that without the miscommunication or conflict there wouldn’t be a story, but we can’t help yelling anyway. I think a part of us likes the yelling. Why else would we keep coming back for more?

In Shoot the Moon, Adam is filled with doubt and fear. When he thinks about Jesse and their relationship, he only sees what he believes to be the truth and doesn’t consider Jesse’s point of view. To do that he’d have to ask for Jesse’s opinion and listen to the answer.

Jesse isn’t free from blame either. He makes his own assumptions and acts accordingly. Neither of them take the time to meet in the middle or clear up their misunderstandings. They’re too caught up in their version of the events.

Despite how much we love to yell at fictional characters about the obvious answer to their problems, real life will often put us in similar situations. As human beings we get caught up in our emotions to the point where we cannot see the forest for the trees. I know I’ve liked someone but never told them because I was too afraid of the outcome. I even had a few people proclaim, “he totally likes you”, but I didn’t believe them. I sometimes wonder how many opportunities I’ve lost because of my fear. You have to take chances in life, right?

So even as we yell at the stories we read, perhaps we should take a lesson from them. When we find ourselves caught in a situation between taking a chance on love or shrinking from fear, we should step back and ask ourselves, “What would I think if I were seeing this from the outside?” Would a reader of our story say to “just tell them”? Who knows? We could be on the precipice of our romance novel conclusion. And if I’ve learned anything from the ones I’ve read, a moment like that requires a lot of courage, but it’s worth the risk in the end. 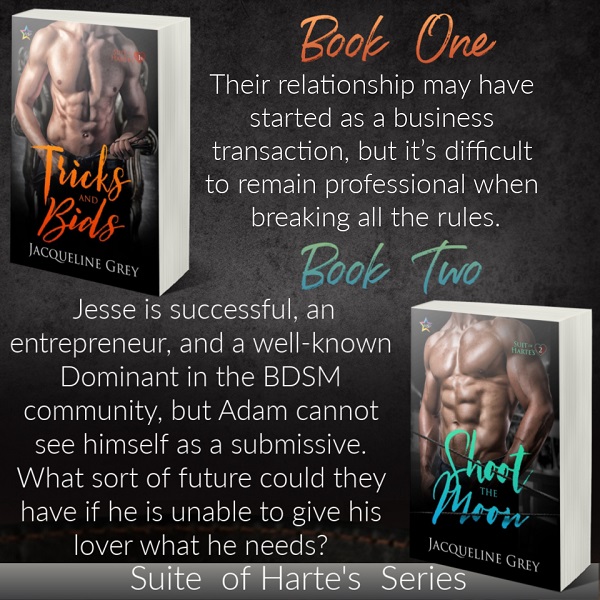