Hi guys, we have Lane Hayes stopping by today with her new audio release Starting From Scratch, we have a great excerpt and a fantastic $25 Amazon GC giveaway, so check out the post and enter the giveaway! ❤️ ~Pixie~ 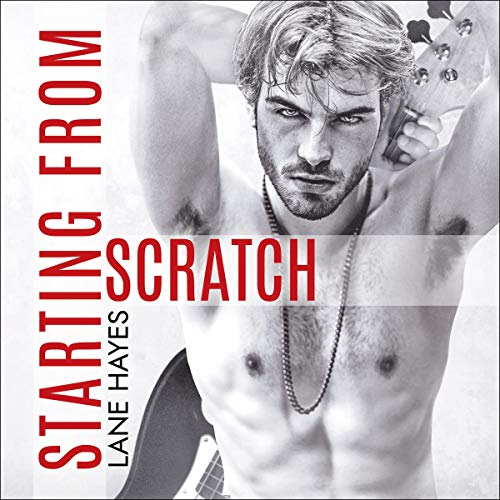 (Starting From… 02)
by
Narrator: Michael Pauley Fans of Michael’s narration are welcome to follow him on social media including:

If you are interested in working with Michael to produce your next audio book, you can contact him directly at acx@michaelpauley.info