Hi guys, we have Lane Hayes stopping by today with her new release Starting From Scratch, we have a great excerpt and a fantastic $25 Amazon GC giveaway, so check out the post and enter the giveaway! ❤️ ~Pixie~ 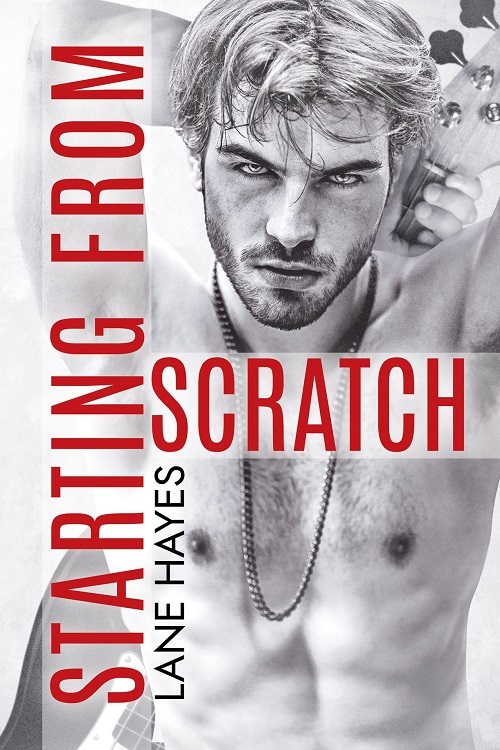