Hi guys! We have Mell Eight stopping by today with her new release Ge-Mi: Part Two, we have a great excerpt and a brilliant $10 NineStar GC giveaway so check out the post and enter the giveaway! ❤️ ~Pixie~ 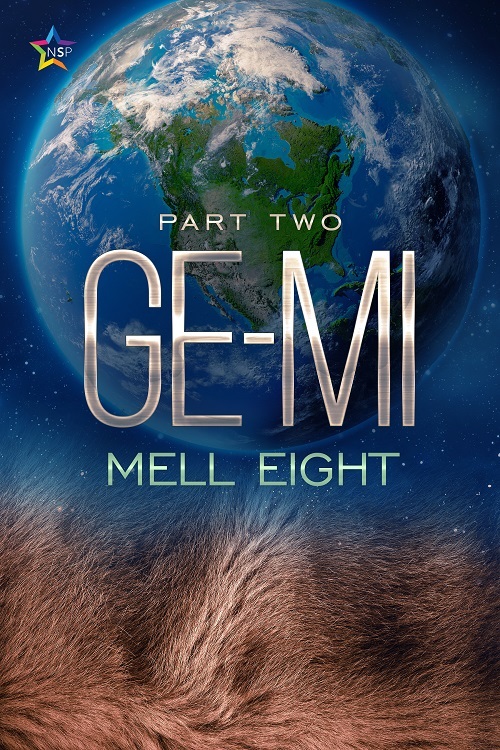 Taylor Reyes was born to privilege, but despite that has always been considered an abomination. He was the child that should never have been born and has spent his life trying to prove his worth to the world to no avail. As a red wolf Ge-Mi, humans look at his furry ears before his accomplishments, and no matter how hard he continues to work Taylor knows that will never change. Still, he has a grandfather that loves him and a pack of his own to lead. The life he created for himself is not a bad one, until one day a pair of adorable cat ears derails everything.

The thought of finding a mate had never crossed Taylor’s mind, but suddenly he can’t stop thinking about Nevada. There’s no time for the distraction, though, as people are moving to unseat his grandfather from the city’s throne. The fight has just begun, but ending it might mean Taylor will lose Nevada forever.