Hi guys, we have T.A. Moore stopping by today with her new release Prodigal, we have short guest post from T.A., Part 6 of Feet of Clay and a fantastic $10 Dreamspinner GC giveaway, so check out the post and enter the giveaway! ❤️ ~Pixie~ 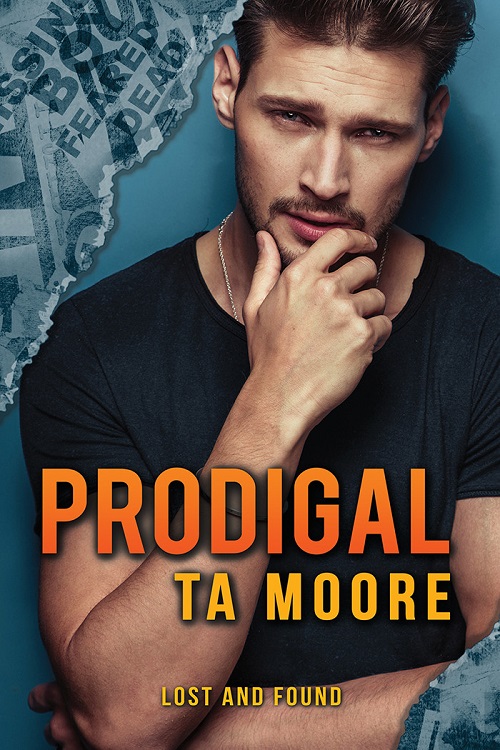 Fifteen years ago Sammy Calloway disappeared on his way home from school. Now he’s back… or is he?

Boyd Maccabbee has spent his life second-guessing his actions on that fateful day. What if he’d done something differently? Maybe Sammy would have made it home safe and never become Cutters Gap’s most tragic famous son. Or would it have been Boyd who was never seen again? When the police find new evidence on the disappearance, Boyd hopes to finally get some answers.

The last thing Morgan Graves needs is to be dragged into some old case about a missing kid. He doesn’t know why police hit on his DNA, but he’s not Sammy Calloway. He thinks he’d remember being kidnapped.

Drawn into the complex web of suspicion, grief, and anger that has knit Cutters Gap together in the years since Sammy’s disappearance, Morgan struggles to hang on to himself when everyone already assumes they know him.

And somewhere, the truth about Sammy Calloway is waiting.