Hi guys! We have Edale Lane stopping by with the tour for her new release Chaos In Milan, we have a brilliant guest post from Edale, a great excerpt and a fantastic $20 Amazon GC giveaway so check out the post and enter the giveaway! ❤️ ~Pixie~ 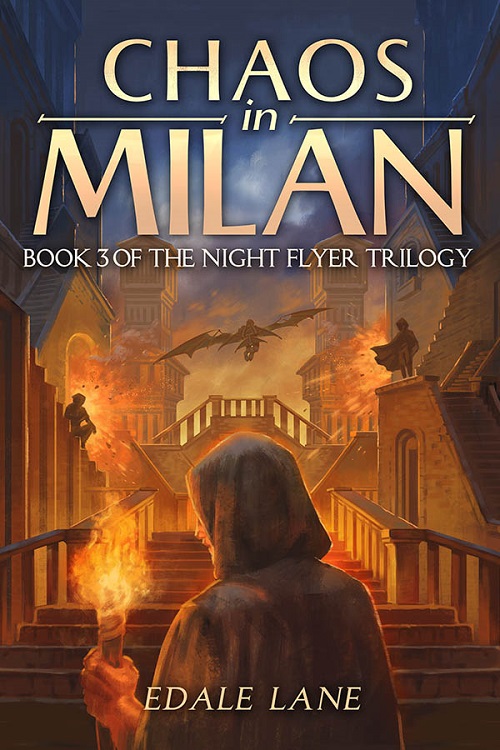 One woman stands between chaos and order – the Night Flyer!

When chaos strikes at the heart of Milan, it is up to Florentina’s alter-ego the Night Flyer to stop it. As Florentina and Madelena’s love deepens, so does the well of danger surrounding them. The race is on to discover the mysterious Shadow Guild and uncover who is behind the deadly rampage, but Florentina’s mission is threatened by a gang of assassins. Can the Night Flyer prevail, or will Maddie’s love be ripped from her arms?

Chaos in Milan is the third book in Edale Lane’s Night Flyer Trilogy, a tale of power, passion, and payback in Renaissance Italy. If you like action and suspense, rich historical background, three-dimensional characters, and a sweet romance, then you’ll want to complete the Night Flyer saga. Order your copy of Chaos in Milan today!

END_OF_DOCUMENT_TOKEN_TO_BE_REPLACED 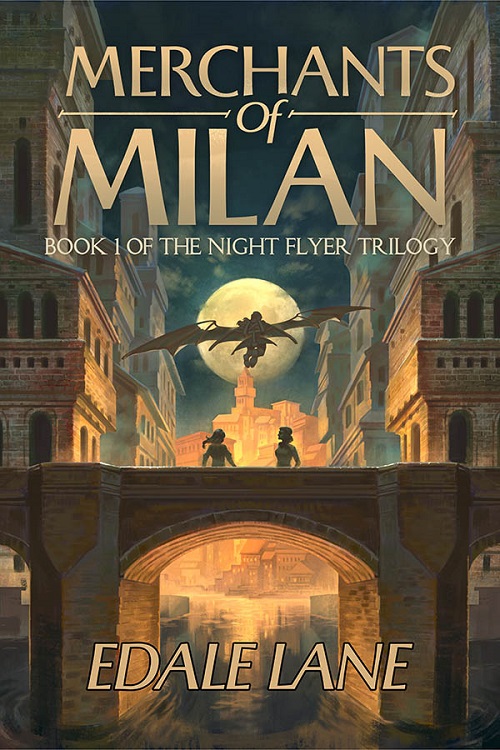