Hi guys! We have Rinna Y.T. popping in today with her new release All or Nothing, we have a great excerpt and a fantastic $10 NineStar GC giveaway so check out the post and enter the giveaway! ❤️ ~Pixie~ 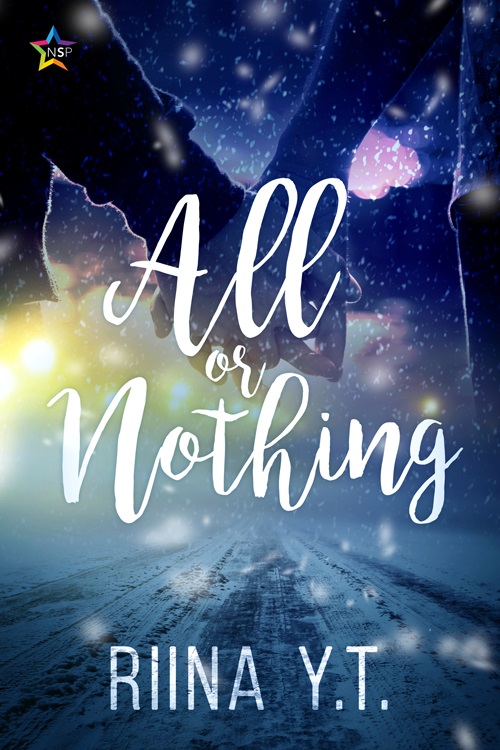 When shy sociology student Remington Belotti finds himself stuck on campus two days before Christmas, the handsome and untouchable Carter McCormack unexpectedly offers him a ride home. Having secretly longed for Carter’s attention for over a year, his sudden interest, along with the kind gesture, gives Remmy hope that his attraction might be returned, after all.

On their way to Remy’s hometown, they encounter bad weather and are overtaken by an unforgiving blizzard, leaving them stranded along the highway. The sparks of attraction fly in the safety of Carter’s car, where they share heartfelt confessions along with body heat and gummy bears. When they check into a motel for the night, their electrifying bond deepens, and their shared time might just bring Remmy and Carter the Christmas surprise they could only have dreamed of.

END_OF_DOCUMENT_TOKEN_TO_BE_REPLACED

Hi guys! We have two authors popping in today to celebrate their new holiday stories, first we have Rinna Y.T. with Paradise Lodge we then her fellow NineStar Press author L.J. Hamlin with Foxy Boxing Day, we have great excerpts from both books and there’s also a brilliant $10 NineStar GC giveaway, so check out the post and enter the giveaway! ❤ ~Pixie~ 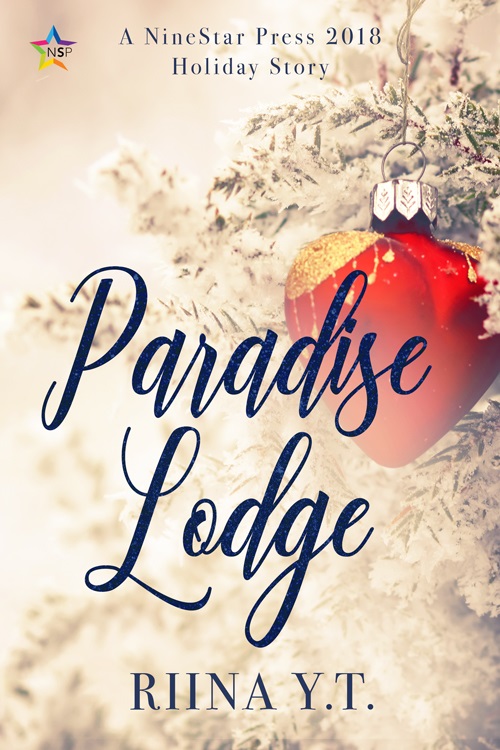 Azariah Bell is a nervous wreck. He isn’t prepared to spend the final week of the year with his best friend, Ky O’Sullivan, lead vocalist for their pop rock band, Moving Insignia—especially after the fight he caused before they parted ways two weeks ago.

Afraid of not being taken seriously by Ky, Azariah was concerned about what confessing his feelings would do to their friendship, or the band. He tried to keep his emotions in check, but instead, he exploded in anger over some petty issue, and now he’s potentially lost Ky forever.

Ky is looking forward to the band’s annual writing retreat for a week of songwriting and recording at a secluded mountain resort. Spending Christmas with his family gave Ky time to reflect on how he’d handled Azariah’s epic meltdown. It wasn’t good, and Ky is determined to uncover the true nature of Azariah’s unusual behavior. They didn’t keep secrets from each other, or so he believed.

Expecting to see the rest of the band when they arrive by helicopter, Ky and Azariah are shocked to learn they are alone at a deserted lodge. When they discover they’ve been set up by their bandmates so they can “sort it out,” their choices are few. But it’s critical for them to resolve their problems if they have any hope of enjoying the new year together, let alone make that new album happen. 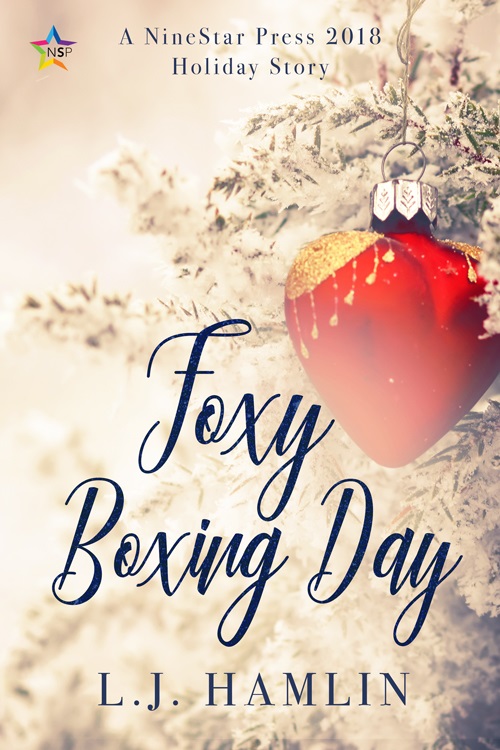 After a sickness keeps a young werewolf ill through Christmas, she is excited to go to her Pack’s Boxing Day party.

With the party in full swing, she meets a punky fox shifter who pushes all of her buttons in just the right way, and the holidays become a lot more exciting.