Hi guys! We have Ruby Moone stopping by today with her new release Dances Long Forgotten, we have a brilliant giveaway so check out the post and enter the giveaway! ❤️ ~Pixie~ 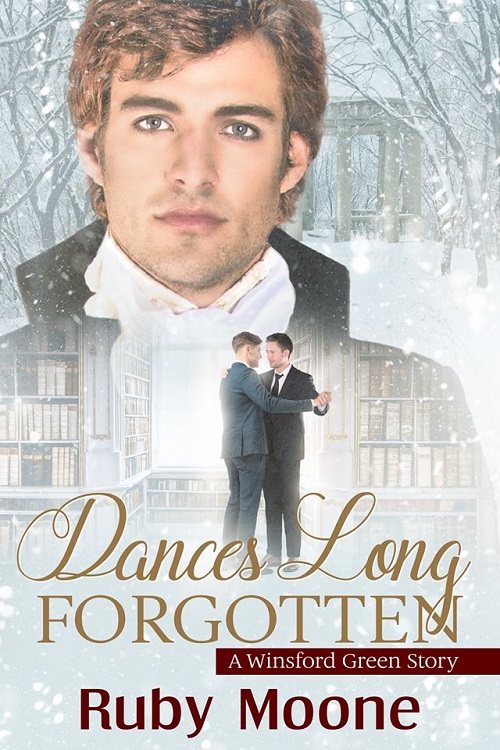 On Christmas Eve, Dylan, the man of James Pell-Charnley’s dreams, is on the point of walking out. Then they hear the faint strains of a waltz in the library of the empty abbey. The music is said to be heard only by those truly in love and it gives James the courage to tell Dylan the story.

In December 1841, Lord Hugo Pell-Charnley is in a terrible mess. The youngest son of the late Marquis, youngest brother of the incumbent, never felt to fit. When his life comes crashing down, and his life and his family are threatened, he is forced to face his elder brother and confess his deepest secret. When he arrives at Winsford Abbey he finds he must also confront the shame from his past in the form of Lyndon Cross. The boy he’d loved but betrayed in school.

As they clear the ghosts from the past, they dance in each other’s arms in the library to the soft strains of the waltz, but long buried secrets threaten to destroy their happiness.

Two hundred years later, can those dances long forgotten give James and Dylan the courage to hold on to love?