Hi guys, we have V.L. Locey popping by today with her new release Touch of a Yellow Sun, we have a great excerpt and a brilliant giveaway, so check out the post and enter the giveaway! ❤ ~Pixie~ 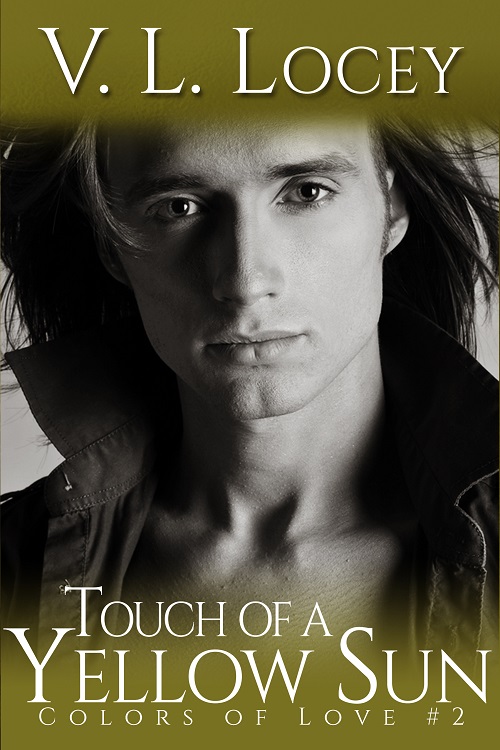 Touch of a Yellow Sun

It’s been a rough couple of years for Marek Hafer, roaming hockey protagonist and pugilistic expert. Ending up in Berger Lake, Pennsylvania, on a financially unstable minor league team might just be the ending his wretched career deserves. On the other side of thirty, Marek knows his time on skates is dwindling. His goal now is to spend a few quiet years playing for the Berger Lake Badgers, knock a few helmets together as needed, and then call it quits before his salty personality gets him booted out of hockey permanently.

After a bloody encounter his first night on the ice, the Badgers coach suggests that Marek find a way to lower his violent tendencies before he’s sent packing yet again. That decree leads Marek to knock on the door of his next-door neighbor, Shey Pierson, the owner of Sun Touch Yoga Studio. Shey ticks every box Marek has with his soft blue eyes, flowing golden hair, and long limber legs. The only problem is that Shey is yin to Marek’s yang.

Can a man famed for throwing punches find serenity in the arms of a man known for his tranquil ways? Win an Ebook of Lost In Indigo!