Hi guys! We have Jackie Keswick stopping by today with Two Divided By Zero, we have a brilliant giveaway so check out the post and enter the giveaway! ❤️ ~Pixie~ 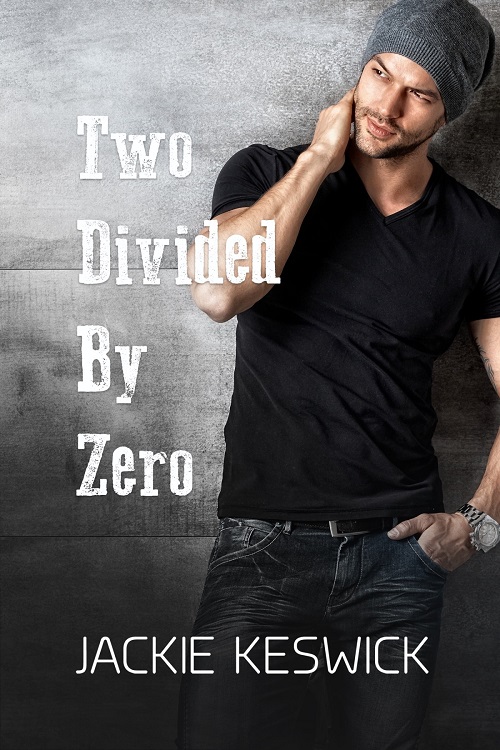 A mistake. A drastic fix. And the person most hurt by Jack’s choice turns out to be… Jack.

Five years after joining the army, Jack is back on civvy street and struggling to find his feet.

He knows he’s made the wrong choice. He knows he needs to move on. But how can he choose a new direction when he feels so lost?

Jack asks advice from friends and strangers, but to find his lifeline he must remember who he is, what he stands for, and what first Rio and then Gareth have taught him.

Can Jack find his way again? Buy Two Divided by Zero and find out!

This is the second book of the Zero Rising series. A part of this story was published in the Kickass Anthology in 2014, helping to raise funds for author Eric Arvin and his family. It has since been significantly modified and extended. Jackie Keswick was born behind the Iron Curtain with itchy feet, a bent for rocks, and a recurring dream of stepping off a bus in the middle of nowhere to go home. She’s worked in a hospital and as the only girl with 52 men on an oil rig, spent a winter in Moscow and a summer in Iceland and finally settled in the country of her dreams with her dream team: a husband, a cat, a tandem, and a laptop.

Jackie loves unexpected reunions and second chances, and men who write their own rules. She writes across genres, blogs about English history and food, has a thing for green eyes, and is a great believer in making up soundtracks for everything, including her characters and the cat.

And she still hasn’t found the place where the bus stops.

For questions and comments, not restricted to green eyes, bus stops, or recipes for traditional English food, join her in Jackie’s Kitchen on Facebook or find her in all the usual places: