Hi guys! We have Sam Burns stopping by today with her new release Wolf Lost, we have fantastic giveaway so check out the post and enter the giveaway! ❤️ ~Pixie~ 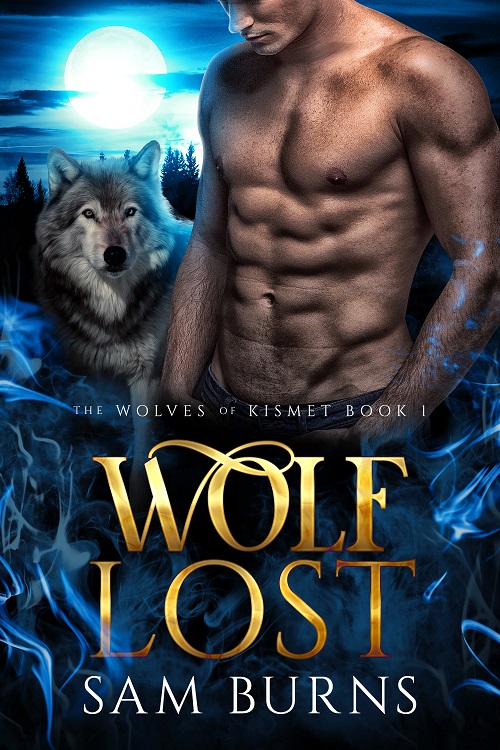 An omega on the run.

Sawyer Holt can’t go home. The Alpha who has replaced his father wants to use him as a tool to cement his political power, and Sawyer isn’t interested in marrying his father’s murderer.

Dez Sullivan’s leg may never heal from his last mission in Afghanistan, but he’s getting used to that. What he can’t adapt to are the nightmares and the tremor in his hand that the doctors insist is all in his head. Next to that, being a brand new werewolf seems easy, until Sawyer Holt blows into his life. The omega activates his burgeoning wolf instincts in a new way, and they threaten to overwhelm his common sense.

Both men are in Colorado searching for a new start, a new pack, and the safety they’ve lost. Their meeting is pure Kismet.