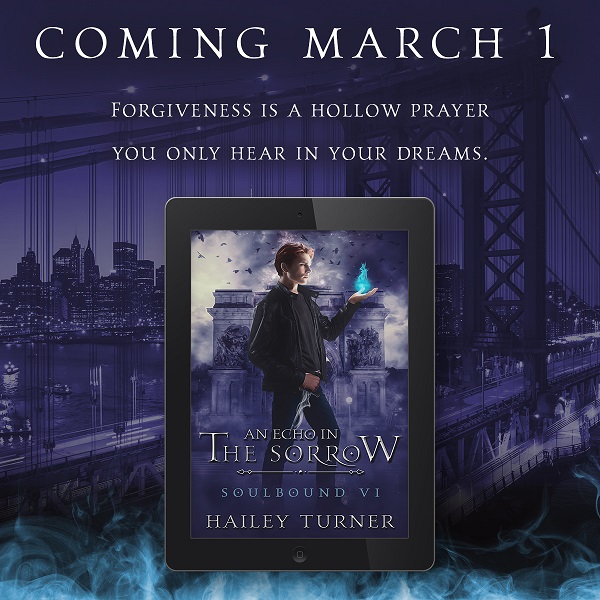 Hi guys! We have Hailey Turner stopping by with the cover for her upcoming release An Echo in the Sorrow, we have a great teaser, so check out the post and enter the giveaway!  ❤️ ~Pixie~ 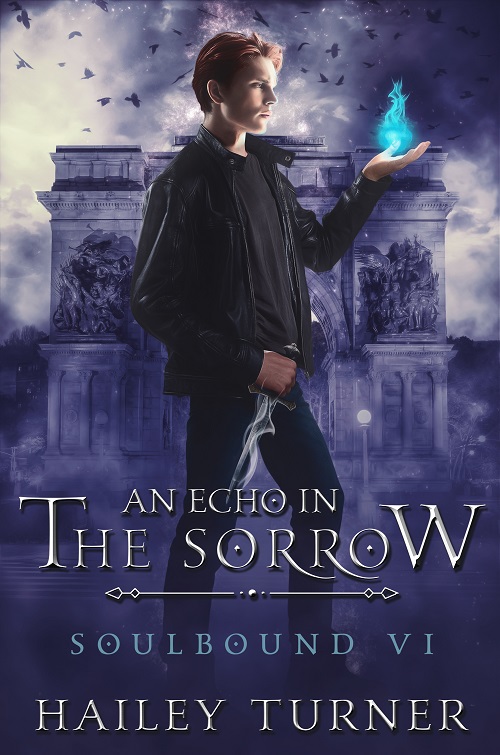 An Echo in the Sorrow

Forgiveness is a hollow prayer you only hear in your dreams.

Patrick Collins has spent years handling cases as a special agent for the Supernatural Operations Agency, even as his secret standing in the preternatural world has changed. He should have confessed to his role as co-leader of the New York City god pack when he and Jonothon de Vere took up the mantle months ago, but he didn’t. Now that split loyalty will cost him at a time when he can least afford it.

Outmaneuvered, framed for murder, and targeted by the Dominion Sect, Patrick has to face a past full of lies to regain his freedom. Revealing the truth means he’ll need to give up the life that has defined him. Everything he’s fought to build with his pack is at stake, and losing them isn’t a price Patrick is willing to pay, but some choices aren’t his to make.

Jono knows they can’t cede any more territory if they want to win the god pack civil war spilling into the streets of New York City. But the souls of werecreatures are free for the taking when demons come to town and angels sing a warning no one can ignore. When Jono’s worst fear comes to life, and he loses the one person he can’t live without, the only option left is to fight.

Facing down the demons of their past and the ones in their present, Patrick and Jono will learn the hard way that some sins never wash away clean.

An Echo in the Sorrow is a 118k word m/m urban fantasy with a gay romantic subplot. It is a direct sequel to On the Wings of War. Reading the first book in the series would be helpful in enjoying this one. 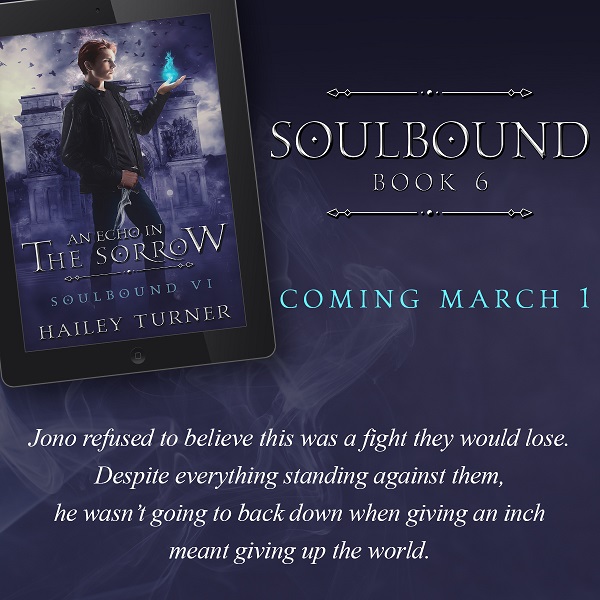 Patrick couldn’t bring himself to voice the fear that he might, and so kissed Jono again, because that was better than thinking about everything in his life he couldn’t control. Jono let Patrick set the pace of the kiss—quick and hard, needy in a way Patrick only ever was with him.

Jono responded with just as much want, but the touch of his hands was careful and soothing against Patrick’s body. One slid down his thigh and curled around the back of his knees to hike his leg over Jono’s hip, pulling them flush together. Their cocks slid against each other, and the dry friction drew a groan from Patrick.

“Gonna make a mess of you,” Jono promised.

Patrick hummed agreement, in no way capable of arguing against that. Jono had fucked him every single day since he’d been released from prison. Patrick couldn’t smell the scent of Jono on his own skin, but he didn’t care. It was a mark that he was pack, and he’d never say no to that or to Jono.

They both had a day packed with meetings, but in the soft morning light of their bedroom, their responsibilities faded away in favor of slow kisses, shared breath, and the warm slide of Jono’s slick fingers jacking them both off together. It was easy and warm and gentle, Jono in no hurry even when Patrick pressed biting kisses against his collarbone. 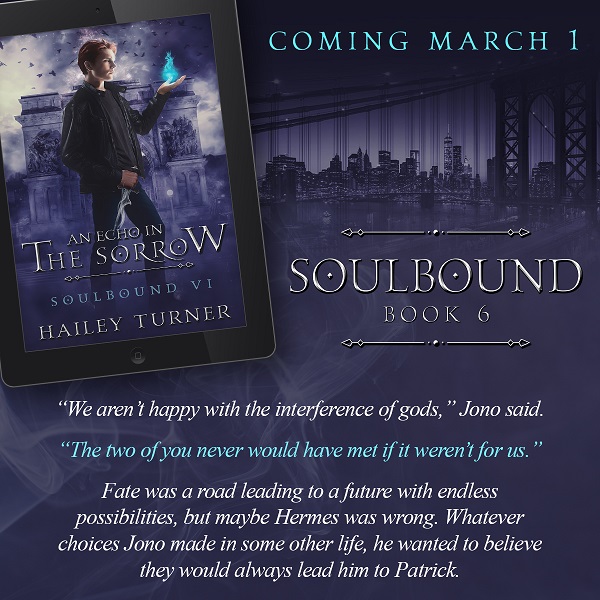 You can keep up with Hailey’s future projects by joining her newsletter, where you can instantly download several free short stories:  http://bit.ly/HaileyTurnerNews 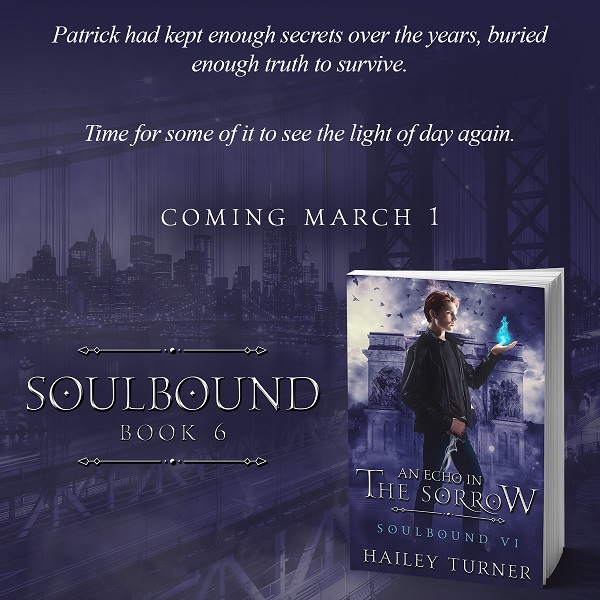 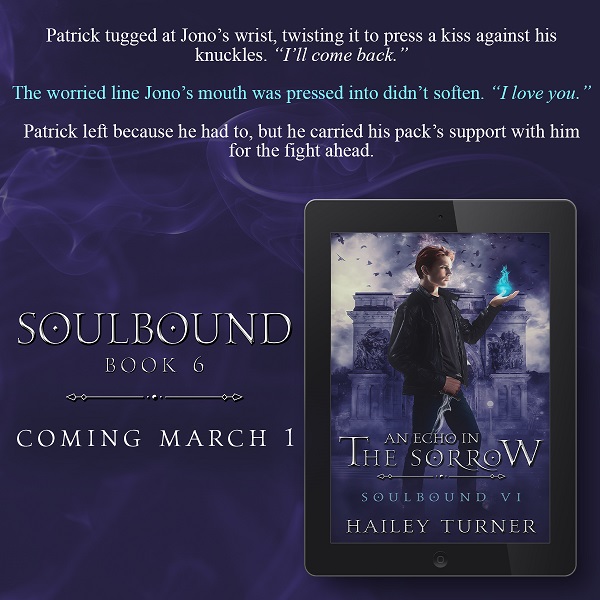