Hi guys, we have L.A. Witt stopping by today with her new release in the Christmas Angels series Christmas Homecoming, we have a fantastic giveaway so check out the post and enter the giveaway! ❤ ~Pixie~ 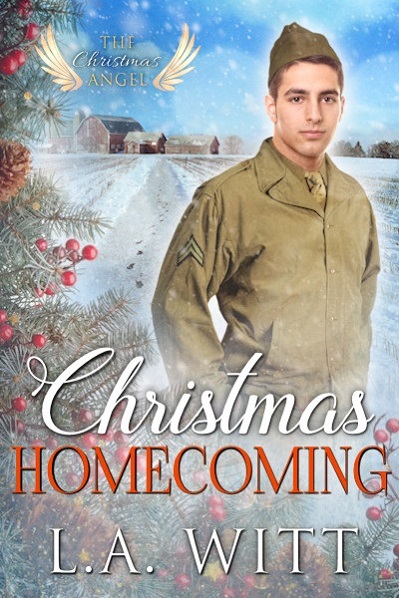 August 1939. Roger Miller and Jack O’Brien have been close since childhood. By the time they realize there’s more between them than friendship, Jack is leaving their sleepy Iowa town for college. But they console themselves knowing he’ll be home for Christmas. Right?

This 24,000 word novella is part of the multi-author Christmas Angel series, and can be read as a standalone. 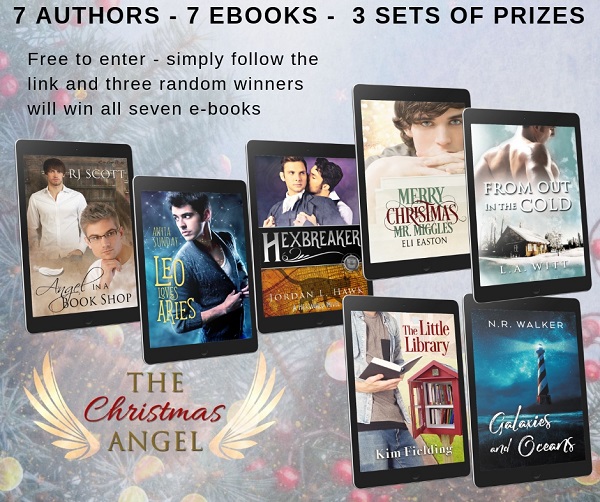 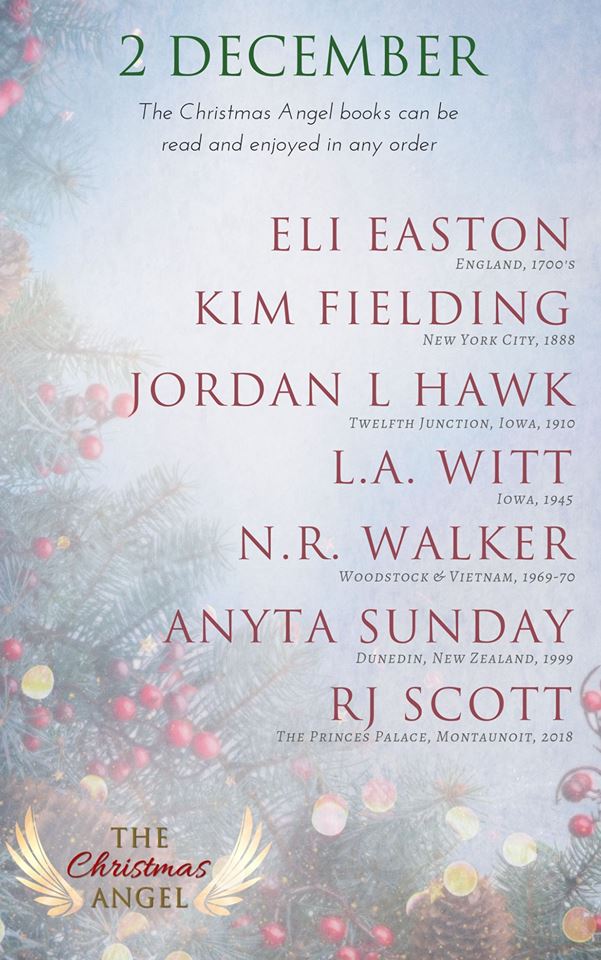