Hi guys! We have Garrett Leigh popping in today with her new release Fated Hearts, we have a brilliant giveaway so check out the post and enter the giveaway! ❤️ ~Pixie~ 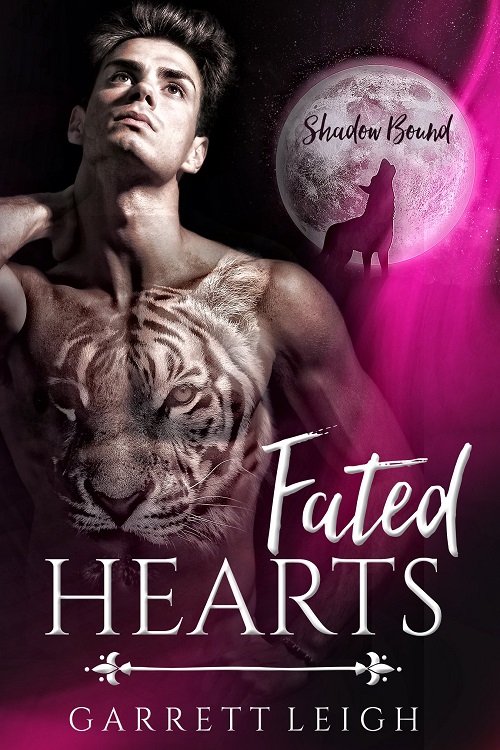 Devastated by the death of his best friend, Zio is a soldier with one thing on his mind: revenge. Consumed by a conflict that’s raged as long as he’s been alive, he’s had little time or inclination to learn the legends of the shifter world he was raised in. And he certainly doesn’t have time to deal with a shifter of a different kind, even if it’s for the good of the war effort. For the good of his pack. The fact that he’s already crossed paths with the new face in his unit is almost irrelevant.

Do no harm. Give life not death: it’s the oath Devan was reborn to live by, so when he’s sent abroad to embed with a wolf pack as their resident healer, he doesn’t hesitate. In the supernatural world, some bonds are instant–soldiers become brothers, pack become family. But others run deeper and before long, Devan’s at the mercy of instincts he can’t control. Zio’s inner wolf is desperate to be with Devan, while Devan struggles to keep the pack safe. But as the war escalates, and new love is tainted by anguish and pain, the battles within might prove the toughest of them all.