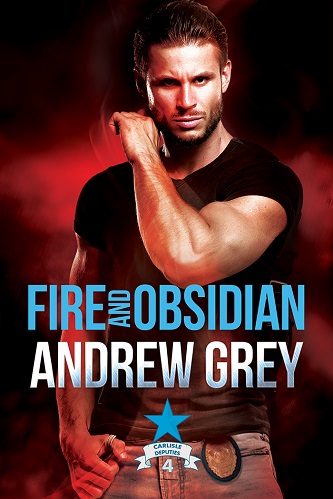 Blurb: Can a couple be more opposite than a thief and a cop? Or do they have more in common than they think?

Mattias Dumont stole to survive. He was damned good at it. But there’s no such thing as a victimless crime, and when he saw how his theft hurt people, he resolved to change. Now he works as a consultant, and while helping to investigate a rash of burglaries, he crosses paths with James.

Police Officer James Levinson doesn’t trust thieves, and that includes Mattias. James’s father stole to support himself, and James knows firsthand how that can destroy lives—it inspired him to go into law enforcement. Mattias is no different, from what he can tell… at first.

As they work together, Mattias and James realize there’s something deeper between them than just the physical attraction neither can deny. Given time, they might even grow to trust each other—unless the case they’re working on dredges up pasts both would rather forget.

Review: Mattias became a thief to survive. When his parents died and his grandparents took him in was the only time he was truly happy, then they passed on. He lived in several foster homes but when one of them got a little close he took off. The only way to make it was to steal for food and such. But when he met someone who had lost it all to a thief, he changed his ways. From then on he decided to help those who had been hurt from it all. Now he was working with an officer who really and truly hated him.

James’s father was a thief and he absolutely hated it. His father kept hoping for the next biggest score but it never came. Now there were a group that was stealing from homes using children, their own children. It was getting personal and in more ways then they expected. That hate might just change to something stronger, love.

This is absolutely a wonderful series to connect with. I loved the characters in this particular book and their stories. From first starting you would never think that these two could possibly get together. They are as opposite as one could get but damn if it doesn’t work. Their heat and passion is just as hot as they are. The twists and turns in this book has you sitting on the edge of your seat just trying to figure it out. It gave me the perfect blend of romance and crime to make the story just pop out.

I had a blast reading this and can’t wait to get started on the next book. It was an amazing story and I would definitely recommend it.