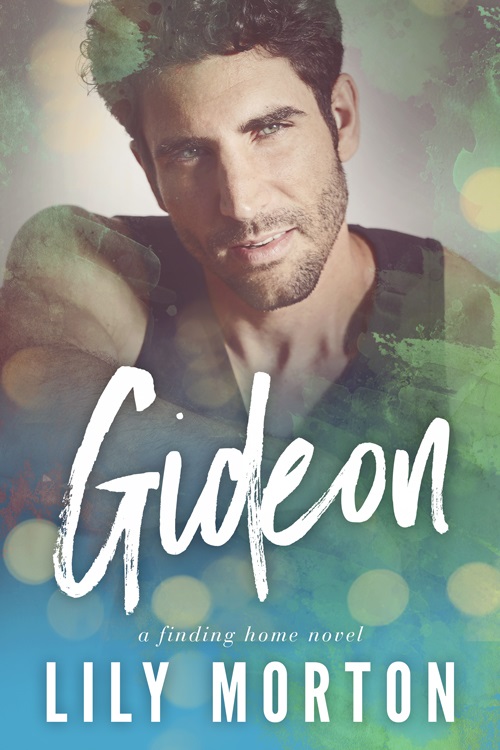 “Round the block?” he intones in a gloomy voice.

The car moves off slowly. He examines my face in the mirror. “You okay, sir?”

He shrugs, returning his attention to the road. “You don’t look so good, Mr Ramsay.”

“Oh Russ, you old charmer, you,” I drawl, slugging some more tequila. “What’s with the ‘sir’ and ‘Mr Ramsay’ business anyway?”

He ignores the question. He’s more passive-aggressive than Taylor Swift. “You haven’t eaten properly for a few days now,” he says instead in a concerned voice.

“I have eaten,” I say crossly.

“Tequila and vodka aren’t any of the major food groups.”

I shrug. “I had a Pop-Tart this morning.”

“You had that yesterday and very charmingly regurgitated it into a jasmine bush earlier on.”

“I surely hope you are,” he says wryly. “Because you’ve got your hands full tonight.”

I shake my head, thinking of the two men I’m about to get into bed with and looking down at my very disinterested cock. “Russ, you’d need a medium and a séance to bring my dick back to life tonight.”

He laughs loudly and then sobers. “Maybe you should call it a night then. Go to bed on your own for a change, sir.”

“Okay, Nanny McPhee. And maybe I’d be better with a box of tissues and a wi-fi connection.” I sigh. “Actually, that sounds a lot quieter.” I stare blearily at the back of his grey head. “I hope you also know that tagging the word sir on the end of a sentence doesn’t make it any less bossy.” Win an Ebook of Gideon!