Hi guys! We have V.L. Locey stopping by today with the tour for her new release Life According To Liam, we have a great excerpt and a brilliant giveaway so check out the post and enter the giveaway! ❤️ ~Pixie~ p.s. keep an eye out for Prime’s review coming soon! 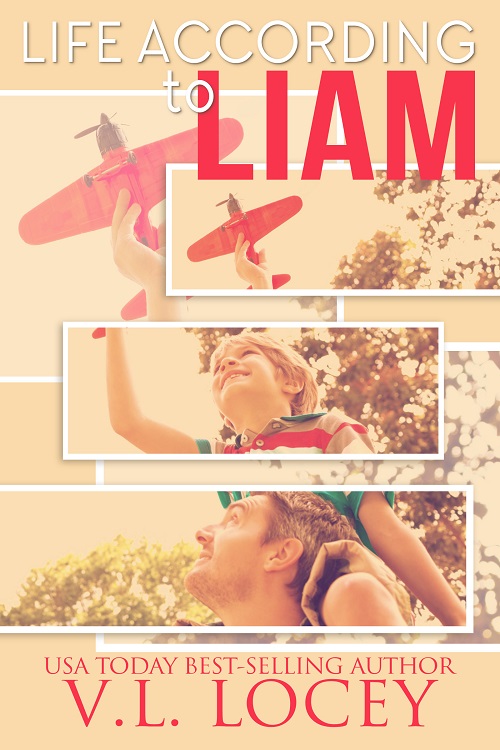 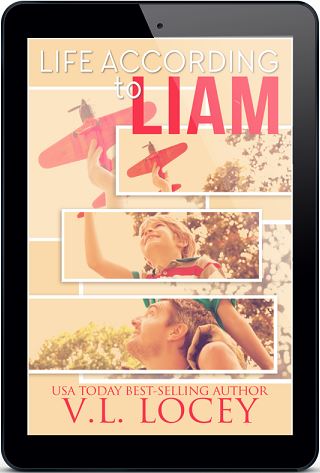