Hi guys, we have V.L. Locey and Stephanie Locey popping in today with the cover to their upcoming release Love Is A Walk In The Park, we have a fantastic giveaway so check out the cover and enter the giveaway! ❤ ~Pixie~ 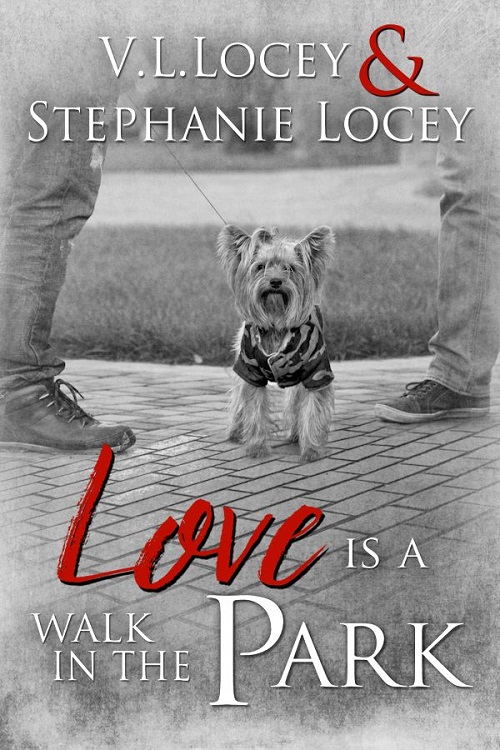 Love Is A Walk In The Park

Sullivan Haines knows exactly what he wants out of life. Fame as a Broadway dancer and to find the man of his dreams. Sadly, his love life is a dismal mess, his roommate is PMS personified, and working at a dingy dance studio teaching old people how to tango and foxtrot is not exactly the bright lights. Actually, life in the Big Apple is pretty rotten, until he and his dog run into tall, dark, and oh-so-handsome Duane Hart in the park. Their pooches hit it right off, but can the two men find romance along the park’s winding paths?

Duane Hart hasn’t had a lot go right in his life. His girlfriend recently broke up with him, taking everything that wasn’t nailed down or in his roommate’s name. Well, everything except the Yorkshire terrier that he didn’t want to get in the first place, and that she now refuses to take back. However, when he meets a handsome stranger and his pit bull in the dog park, will the blooming heat in his chest be able to convince him to start dating again? Or will fate prove love isn’t a walk in the park, after all? 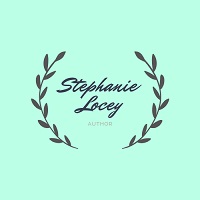 Stephanie Locey loves video games, bad jokes, and kind people. She works full-time at a low-paying job and strives to not do that anymore. When not writing or working, she can be found playing fantasy RPGs, petting cats, and planning for adventures.