Hi guys, we have Melanie Hansen popping in today with her new release Loving A Warrior, we have a brilliant $10 Amazon GC giveaway, so check out the post and enter the giveaway! ❤ ~Pixie~ 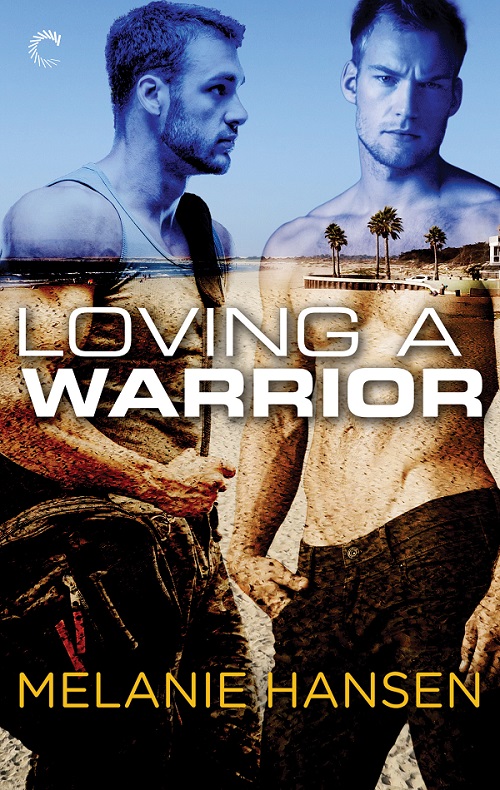 BUD/S: six months of the most intense training there is. It’s survival of the toughest, and Matt Knytych is determined to come out the other side a navy SEAL.

Distraction is life or death. And just the sight of former marine Shane Hovland is enough to shake Matt’s concentration.

Shane came to BUD/S training ready to prove himself—again. Semper Fi is forever, but he needs a new start. Not this dangerous heat with a man he barely knows.

Everything they’ve ever wanted is riding on a thin, punishing line. And they’ll have to fight for more than just each other if they want to make it through intact.

After all, the only easy day was yesterday.

Melanie Hansen has spent time in Texas and Florida prisons…for work.   She’s been in a room with a 17-year-old mass murderer who was also one of the most soft-spoken and polite teenagers she’s ever met.  After a 13-year career as a court reporter, she can tell many stories both hilarious and heartbreaking.

She grew up with an Air Force dad, and ended up marrying a Navy man.  After living and working all over the country, she hopes to bring these rich and varied life experiences to her stories about people finding love amidst real-life struggles.

Melanie left the stressful world of the courtroom behind and now enjoys a rewarding career transcribing for a deaf student.  She currently lives in Arizona with her husband and two sons.