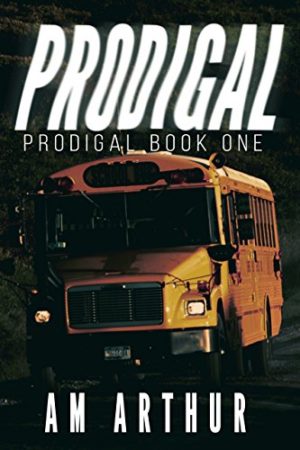 Blurb: At eighteen, Ethan Wilde left his stifling, rural hometown of Kingston, North Carolina, and he never looked back. But something has always been missing from his life, he isn’t sure what—or who. Twelve years later, an article about the bizarre murder of a childhood friend lands in his inbox, and an instinct deep inside of Ethan insists he return to Kingston. He only plans to stay in town for a few hours, but at the funeral, he runs into a man he never expected to see again: his former-best-friend and lover Jesse.

Rooted in Kingston by forces he can’t explain, Jesse couldn’t leave with Ethan twelve years ago, but he doesn’t regret it. Ethan is free to live his life, while Jesse remains behind, protecting a terrible secret—a secret that began when he and five others were only nine years old. They were taken into the woods, and no one knows what happened. And only Ethan has ever left Kingston—but now he’s back, and Kingston isn’t letting Ethan leave a second time.

After twenty dormant years, the evil that wanted them is back and it’s collecting the souls who defeated it once before. Ethan and Jesse’s love is as powerful as it ever was, but are they strong enough to save each other a second time?

Note: This book was previously published under the same title. No significant changes have been made.

Review: After leaving Kingston, n.c. years ago Ethan gets an email about a friend death. He returns for the funeral only to be thrust into a mystery and nightmare that started when he was nine years old. Jesse his best friend never left Kingston and upon Ethan’s return sets out to protect the man and to renew the bond they felt for another.

I absolutely loved this story. It’s spine-tingling and edge of your seat, page after page of memories rediscovered, a love that never died and an evil that laid in wait. I loved how close Jesse and Ethan were. I felt bad for their other four friends in the story.

The paranormal aspect of the story was gruesome in it’s intentions. But also added a dangerous appeal to an already amazing story.