Hi guys, we have Mary Rundle stopping by today with the tour for her new release Shadow Voice, we have an exclusive excerpt and a fantastic $25 Amazon GC giveaway, so guys, check out the post and enter the giveaway! ❤ ~Pixie~ p.s. check an eye out for our review in the next couple of days! 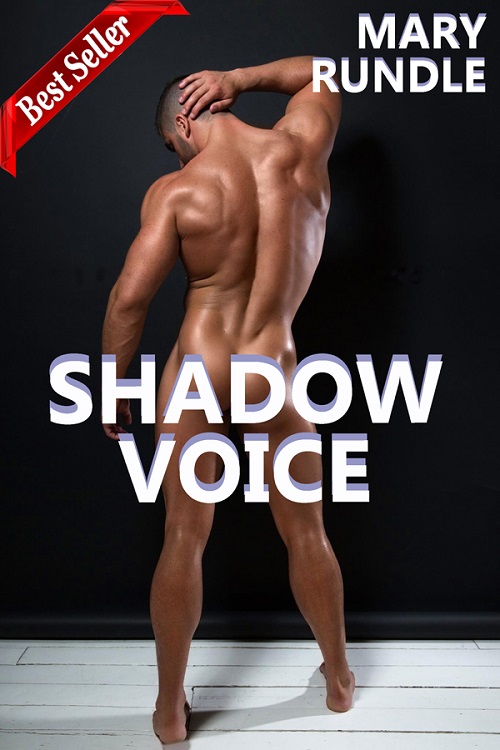 Thank you so much for hosting me on your blog today. Below I have an exciting and exclusive excerpt for you from Shadow Voice, Book 5 in the Blackwood Pack series.  Dakota and Slate are the Fated Mates featured in it and these two aren’t interested in having a mate at all but that changes when these two discover they are exactly what the other needs.  And when trouble visits these two, the entire Blackwood Pack turns out to help them.

Oracle looked at her son—her wild, fearless, fun-loving, trouble-making son—with pride. Here was a man who put the less fortunate before himself. Smiling, Oracle thanked the Fates for giving her Slate. He was her miracle pup. She nearly died giving birth to his brother and Maximus was adamant about not having another child. But she persisted, assuring her mate she would be fine. It was a gamble because the Fates were silent about the matter. In the end, everything was okay and Slate was born without any problems.

Now, her youngest and last son was ready to move on with life but was finding every excuse not to take the next step. Contemplating what she could say, Oracle almost missed Slate’s comment.

“This isn’t the only reason I came, I also wanted to see Kieran.”

Narrowing her eyes, she examined her son’s expression and his body language, trying to find the reason behind that statement. She knew her son and the pending High Council deposition wasn’t why he wanted to see Kieran—so after seeing him squirm, she confirmed her suspicion. “Kieran is the Fated Mate of Logan, Jackson’s twin brother. He was not meant for you.”

“Mom, I know that—now. I’m not going to interfere with Fated Mates, don’t worry. It’s just that I thought…well never mind, it doesn’t matter now. Look, the main reason I came to see you was if you knew of a way I could end my toirchigh early. I just don’t have time to go looking for my Fated Mate right now and I was hoping you could help me.”

Releasing Slate’s hands, she sat back and studied him. The wrinkles of exhaustion around his eyes, the deep worry lines creasing his forehead and the tightness around his mouth spoke of a shifter that clearly needed something more in his life than just work. “I will have to do some research to see if it is even possible. Maybe Mystia can help. That is all I can do right now.”

Smiling at the possibility of some relief, Slate said, “Mom, that’s great. I’ll be here for a few days. I want to hand over the grant work to Carson. I think he’s ready and it would lift a big burden off me. If he runs into any problems, he could ask Dad or Steel to help him.”

“That is a wonderful idea. I think Carson will do a very good job.”

“I’m hoping.” Then he asked quietly, “Oh, mom, will you keep this to yourself? I’m just not ready for the world to know right now.”

Oracle rose, leaned over and gave her son a gentle kiss on the forehead. “Other than your father and Mystia, both of whom will be able to help me research it, I will not say a word.”

“Thanks. I just can’t deal with my brother ragging me right now.”

“What’s that supposed to mean?”

“Nothing. I was just thinking about all the teasing you did to him when he was in his toirchigh.”

Groaning, Slate said, “Don’t remind me. I’m surprised he didn’t beat me up. I owe him for that.”

Laughing softly, Oracle said, “Your brother loves you and only wants the best for you. You know as well as I do, if you told him, he would do everything in his power to help you find your Fated Mate.”

“Yeah, I know that, Mom. I guess that’s part of why I don’t want him to know right now. I’m still trying to get used to the idea of being mated,” Slate said, running his hands through his hair. “For some strange reason, I thought it would be years before this happens.”

“Slate, sweetie, it may indeed be years before you find your Fated Mate. Steel went through a number of toirchighs before he found Jackson.”

“Yeah. I remember but I don’t want it hanging over my head that long. The Fates want me to have Dire Wolf pups so I figure I should get on with it.”

“Slate, a Fated Mate is a gift—not something to ‘get on with’.”

“Sorry, that wasn’t what I meant.”

“Then what did you mean?” I never went to school to learn writing nor attended a writing workshop, but it didn’t stop me from entering a writing contest and from that came my first book, Dire Warning. Readers loved it and I was on my way to chronicling the Blackwood Pack, seven brothers who are gay wolf shifters in search of their fated mates– stories about love at first sight with twists and turns, angst and humor, romance and adventure and, of course, happy endings.

My stories come to me as if they were being channeled by my characters, all of whom I love (except for a few villains). They are eager to recount their lives, loves and adventures and are not inhibited when it comes to revealing steamy details. I love the M/M paranormal genre because it gives my imagination a lot of territory in which to roam. My mind can really run wild and come up with some amazing stuff when it doesn’t have to stay inside the box. Although my writing is sometimes raw—that’s the way I like to tell my stories—readers love it and are clamoring for more. I currently live in the Northeast and love the beautiful change of seasons, my husband, and our quirky calico cat, though not necessarily in that order. 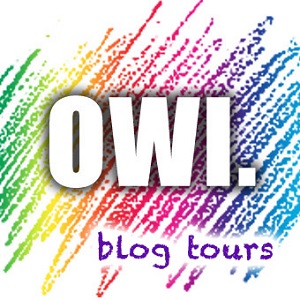