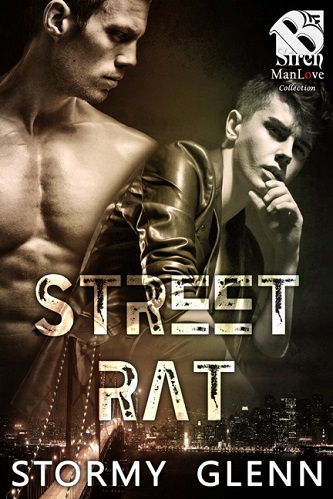 I was the head of the Irish mob in Chicago. That got me very few friends and even more enemies. With the DEA breathing down my neck, figuring out who’s hijacking my shipments of merchandise is made all that much harder. It’s not until Danny was kidnapped that I learned I had more friends than I thought I did. I just didn’t know if we could rescue Danny before he became a victim to someone’s plot to get to me.

Patty Flannigan has been my hero since he rescued me from the streets when I was a teenager. Over the years, that hero worship turned into something stronger. I’ve watched a string of boy toys move through Patty’s life at an alarming rate and I didn’t want to become just another notch on his bedpost. I wanted something more meaningful but proving to Patty I could be an asset to him became harder than I was prepared for when I was kidnapped in a plot to get to Patty.

Review: Each book in the Hot Mess: Friends & Family collection features a new romantic couple. To enjoy the overall story arc I would suggest reading them in sequential order. I would suggest you start with the Hot Mess collection as it will give you a idea on some of the characters you will meet in this series.

The fourth horseman of the apocalypse has finally appeared. Danny’s father passed away, his mother was a hard core drug addict and his foster family were evil. He ran away and was living on the streets at the age of fifteen. He had been rescued and brought in by a man he adored. The man was also the head of the Irish Mob.

Patty has seen some crazy things in his life although I would say Lany was the craziest. He was the head of the Irish Mob and had many rules to follow. He never dealt in drugs or girls. He wasn’t clean cut but it would be hard to prove anything. He rescued a young boy from the streets and pretty much protected him. Now here he was trying to keep him safe and falling in love.

I will admit that out of all the contemporary romance stories I have read, this series and the one it is connect to are probably my favorites. There is a serious tone to them but they have so much humor in them that parts of the story will have you laughing your ass off. They are told with such a flare that you are not wanting to put the story down. I loved the characters and everything about them. I was glad that Patty got his head out of his ass though.

I am so glad that Lany’s friends are meeting the ones they will love forever. I do hope that I will see more of them in the future stories. I can’t wait for Vinnie to get his happy ever after though.

I can guarantee that this is one of those stories that will be read many times over.