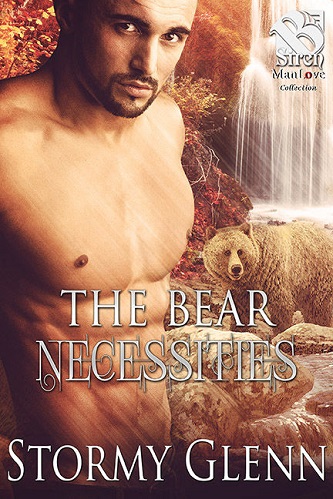 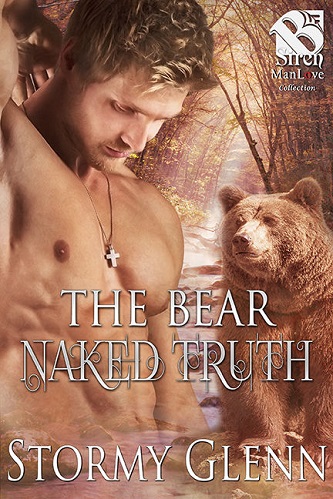 Blurb: Harvey Colton was Dwayne’s mate and they both knew it. He’d always known it. It was just too bad that Harvey decided to go off and play soldier instead of claiming him or even talking to him about it. By the time he remembered Dwayne existed and came back, Dwayne wanted nothing to do with the man. Life just didn’t ask him what he wanted. Duty and bonds of friendship had him following his best friend as they left their old clan and went in search of a new one. Unfortunately, Harvey decided to come along, as well, and he was making Dwayne’s life miserable, insisting that they were mates. Harvey Colton never denied his mate, and that was the one part Dwayne didn’t seem to understand. He simply couldn’t claim him when he had a duty to the military. When his brother is banished, Harvey feels compelled to tag along, especially when he learns Dwayne is going to. Now, if he can just get his mate to agree to talk to him.

Review: Harvey and Dwayne were mates but due to an commitment with the military, Harvey left. Dwayne was not only hurt but he was angry and he was definitely showing it. Now they were all looking for a new home after Harvey’s brother was banned from their home due to becoming an alpha. It seems sitting in a long car ride might just be the thing for them.

It is a cute story that was just to short to truly get into. I had trouble remembering the previous stories to catch who was who. Which basically means a night of reading them over for me. I love bear shifters and their love of honey. It always makes me laugh when it is mentioned. I understood Harvey a lot more than I did Dwayne, however good reason he had to be mad, just didn’t really do him. He came off as more whiny then shifter. However I still got a kick out of them.

I can honestly say that these are stories that will be read many times over. I had a blast reading it and can’t wait to see what the next story has going on. 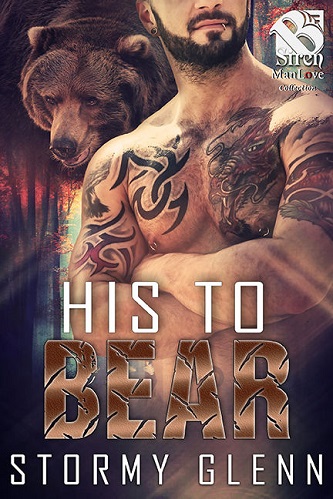 Title: His To Bear

Blurb: George Carver’s life changed forever in the span of twenty-four hours. He won a billion dollar lottery, but more importantly, the man sent to protect him turns out to be his mate. His very human mate. Luckily, Leon seems to know about shifters. He just doesn’t know anything about mates.

Leon de Oro spent several years as an Army Ranger before retiring to work for a friend in his security company. He never dreamed that he’d be sent on an assignment to protect the man of his dreams or that the bear shifter would claim they were fated to be together.

People will do stupid things for money. They’ll do really stupid things for a lot of money, and George had a lot of money. A billion dollar lottery win brings people—old and new—out of the woodwork. Leon has a hard enough time keeping George and his billions safe. Trying to decide if he’s ready to settle down with a mate might be impossible.

Review: Each book in the Bear Essentials collection features a new romantic couple. To enjoy the overall story arc and crossover characters, I would recommend reading the series in sequential order.

George is a big ass bear shifter who is seen as an alpha but feels that he is more like an omega. That is until he is protecting his mate. He has just won the big lottery that many wish they won, but in his heart he knew it would bring trouble to his door. His parents and old alpha basically treated him like trash and wasn’t allowed to enter another clan. Many alpha’s felt that he would challenge for their position never believing him when he told them that he never wanted that. An old military buddy of his uncle’s sent someone to protect him, he just hadn’t expected that man to be his mate.

Leon knew about shifters but was as human as one could be. He knew that from one look that he was going to fall hard for the sexy shifter he was going to protect. He just had not expected to be mated to the man after one hot night. He also knew he would protect the man with all he had in him. That much money brought all the nut cases straight into their path, but Leon was up to protecting his mate.

This series is a bit different than many of Stormy’s other books. It is a sweet romance where the big ass bear shifter has a heart of gold. To figure out what to do or how to act after winning the lottery is pretty much up in the air for me, but they seem to figure it out. In bear shifter clan’s they do not mate human’s but George does just that. He will also protect with a fierceness of a bear shifter. However in reality he is a gentle giant and sweet as can be. Although the alpha really needs to grow some when it comes to his family matters.

The writing comes off pretty good but it also seemed just a bit jumbled. Other than that issue I really enjoyed reading it and can guarantee that it will be read many times over. I loved the characters but Leon just didn’t hit any buttons with me. I will admit that George was the big hit with me and I can’t wait to see how he is in future books, or I hope I will. I had quite a bit of fun with it and look forward to the next story.