Hi guys, we have Sarah Kay Moll popping in today with her new release Dark City, we have a great excerpt and a brilliant $10 NineStar GC giveaway so check out the post and enter the giveaway!❤ ~Pixie~ 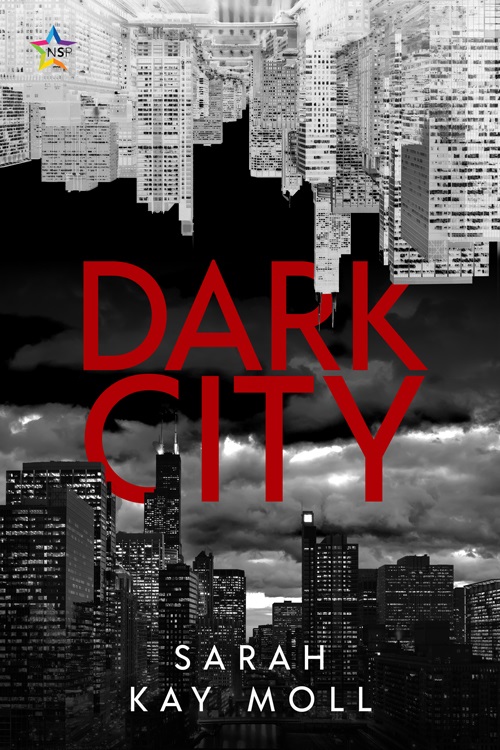 Jude has a tender heart. Yet he was born into a criminal empire and groomed from childhood to step into his father’s violent footsteps. To survive, he created a second personality. Ras is everything Jude isn’t—cruel, remorseless, and utterly without fear, as incapable of love as Jude is of malice.

But when Ras meets a ruthless socialite, he begins to feel a strange stirring of emotion, a brush of Jude’s passion against his own dark heart. Meanwhile, Jude finds himself with a knife in his hand, the evil in Ras’s soul bleeding into his own.

As the walls between them crumble, they could lose everything—their lovers, their family, and their hold on the dark city itself.

Coming together could break them…or make them whole.

END_OF_DOCUMENT_TOKEN_TO_BE_REPLACED 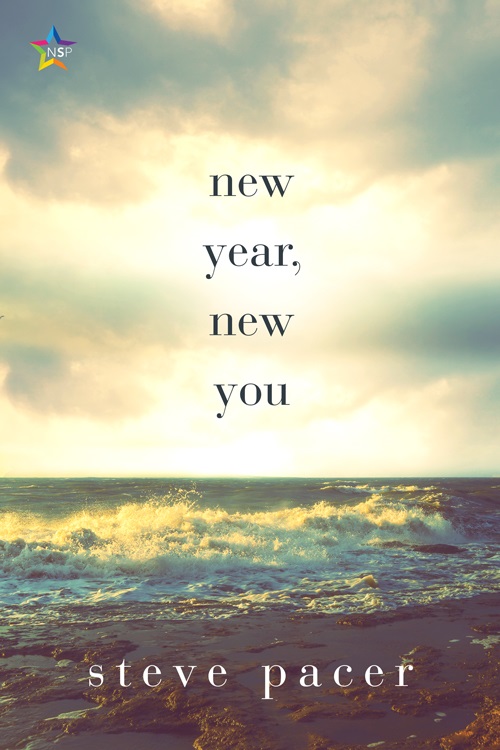