Hi guys, we have E.S. Yu stopping by today with her new release Human Enough, we have a great excerpt and a fantastic $10 NineStar GC giveaway so check out the post and enter the giveaway! ❤️ ~Pixie~ 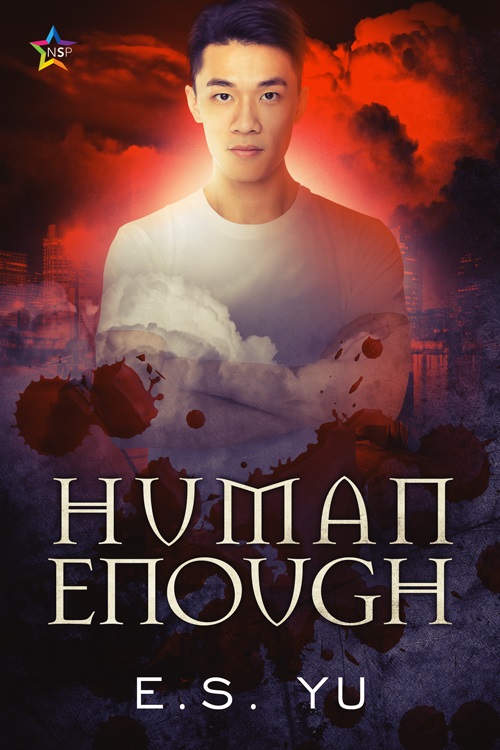 When Noah Lau joined the Vampire Hunters Association, seeking justice for his parents’ deaths, he didn’t anticipate ending up imprisoned in the house of the vampire he was supposed to kill—and he definitely didn’t anticipate falling for that vampire’s lover.

Six months later, Noah’s life has gotten significantly more complicated. On top of being autistic in a world that doesn’t try to understand him, he still hunts vampires for a living…while dating a vampire himself. Awkward.

When one of Jordan’s vampire friends goes missing and Noah’s new boss at the VHA becomes suspicious about some of his recent cases, what starts off as a routine paperwork check soon leads Noah to a sinister conspiracy. As he investigates, he and Jordan get sucked into a deadly web of intrigue that will test the limits of their relationship.

END_OF_DOCUMENT_TOKEN_TO_BE_REPLACED 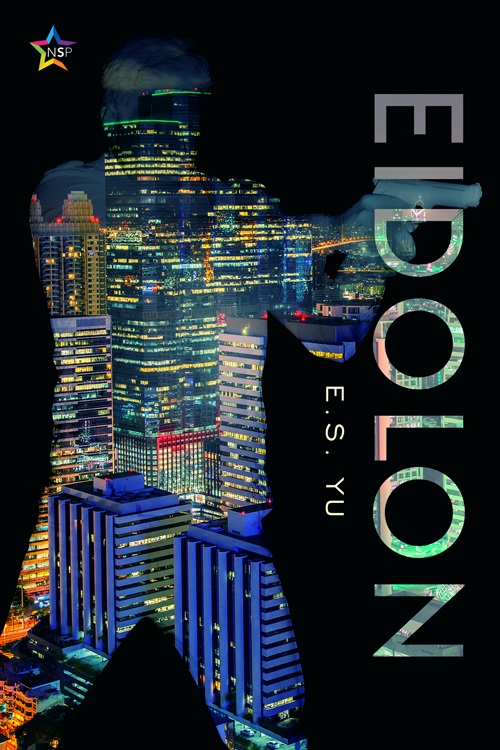