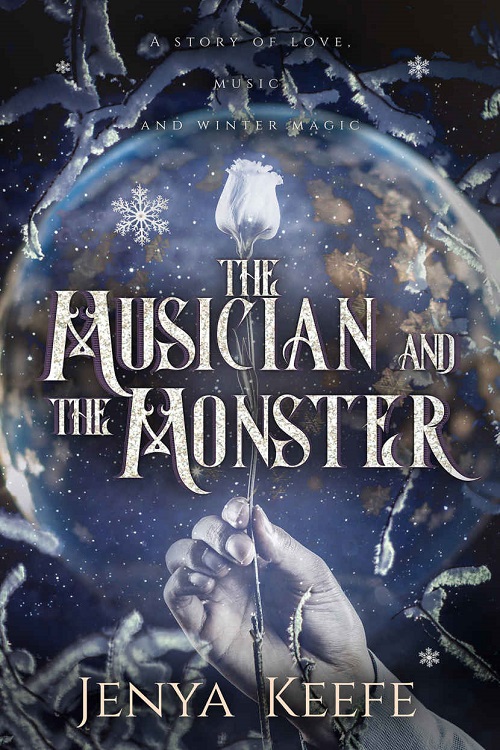 END_OF_DOCUMENT_TOKEN_TO_BE_REPLACED

Hi guys! We have Jenya Keefe popping in today with the tour for her debut release Relationship Material, we have a brilliant playlist from Jenya, a great excerpt and a fantastic Powell’s GC giveaway so check out the post and enter the giveaway! ❤️ ~Pixie~ 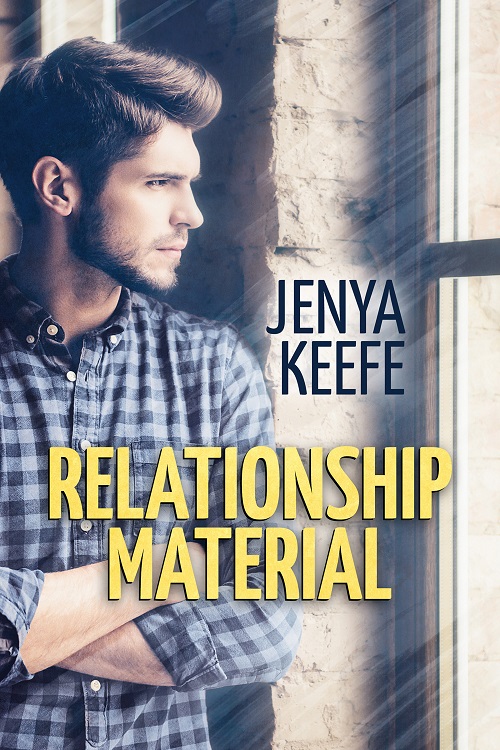 It’s not always possible to meet in the middle.

Registered nurse Evan Doyle doesn’t consider himself fit for more than occasional hookups. He has a good life, but the emotional aftermath of a horrific crime makes him feel too damaged to date. So when his sister’s hot bestie, Malcolm Umbertini, comes on to him, he turns him down flat. Mal is Relationship Material: the kind who thinks in the long term. What would Evan do with a man like that?

As a prosecuting attorney, Mal’s learned how to read people, and he knows there’s more to Evan than meets the eye. Mal has faced his own hardships since his family kicked him out as a teen, and he respects Evan’s courage and emotional resilience. More than that, he wants Evan—in his bed and in his life. But can he weather another rejection?

Both wary, they agree to a no-strings fling. Mal knows that Evan wants things to stay casual, but he’s falling in love a little more with each encounter. With health, happiness, and bruised hearts on the line, Mal and Evan must risk everything for love.