Hi peeps! We have J. Scott Coatsworth visiting today with the tour for his brand new RE-release The Stark Divide, we have a brilliant unique excerpt, a fantastic $25 Amazon GC, & a signed paperback set of his Oberon Cycle trilogy giveaway and my review, so check out the post and enter the giveaway! ❤️ ~Pixie~ 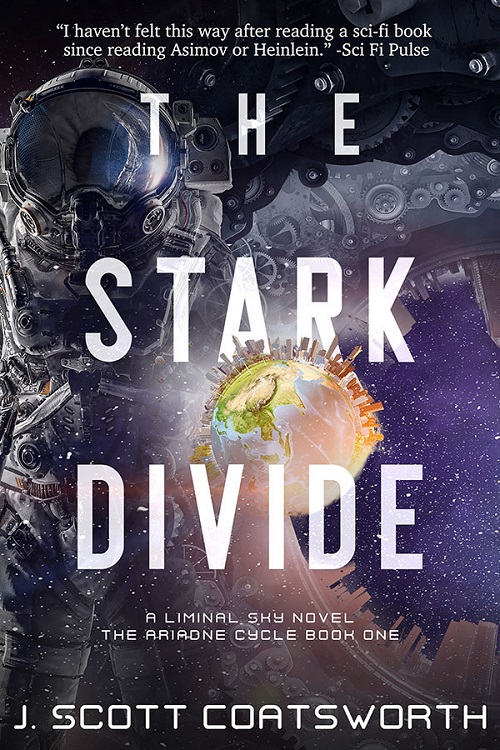 Some stories are epic.