Hi guys! We have Suzanne Clay stopping by today with her new romance Playing House, we have a great excerpt and a brilliant $10 NineStar GC giveaway so check out the post and enter that giveaway! ❤️ ~Pixie~ 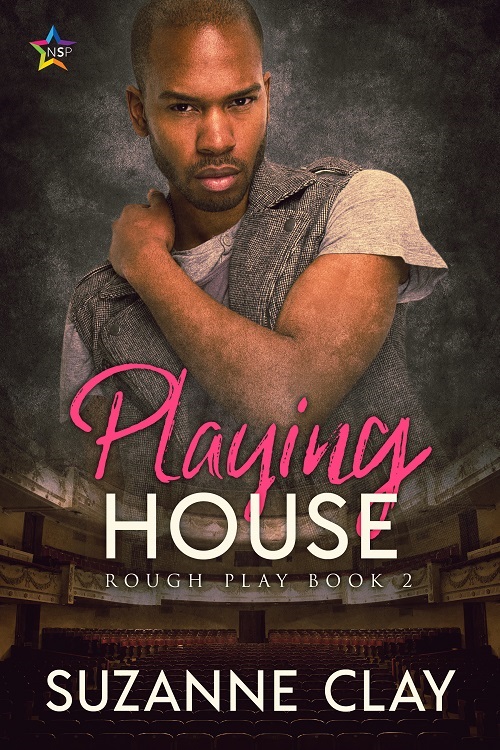 After six months deeply in love with each other, childhood best friends Logan and Christian are excited for their first summer away from home. With one year of college under their belts, they’re ready to grow up and see what the rest of their lives will be like together by strengthening their relationship over the next few months. But fate has never followed their neat plans.

Christian receives an opportunity to pursue one of his greatest unfulfilled passions: acting. It’s a chance to explore a talent his parents crushed before he could dream of spending his life studying it—but is he up to the challenge? Is it worth taking the risk, knowing his family won’t support him?

Logan struggles with his attachment to Christian and his fears of being left behind. If Christian’s career on the stage takes off, will he abandon Logan and replace him with far better lovers? And how can Logan be so hypocritical when another man has caught his eye? Or has that man perhaps captured Christian’s attention as well?

Their relationship will be tested far beyond their imagination—but love always has room to grow, even in the face of fear.

Warning: homophobic language from a minor character and an attempted assault of a trans and a bi character

END_OF_DOCUMENT_TOKEN_TO_BE_REPLACED

Hi guys! We have Suzanne Clay stopping by today with her new romance Playing Around, we have a great excerpt and a brilliant $10 NineStar GC giveaway so check out the post and enter that giveaway! ❤ ~Pixie~ 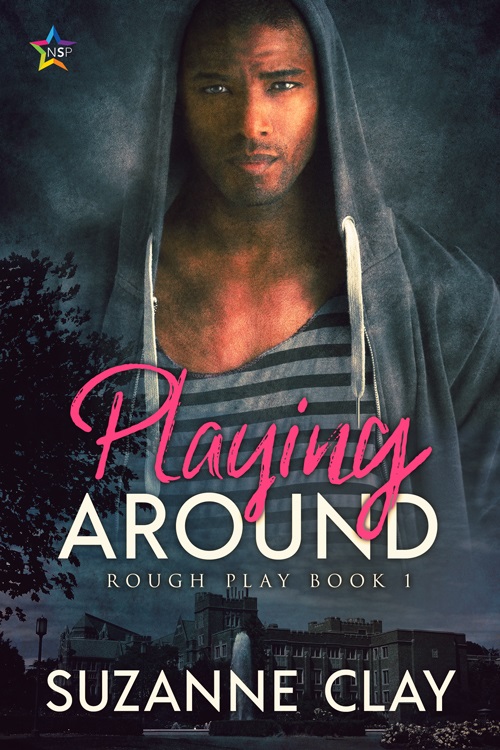 Logan and Christian have been best friends since kindergarten. After spending their entire childhoods together, it makes sense they would go to the same college: the first step toward making their futures intertwine forever as blood brothers.

But being away from home means discovering freedom Logan and Christian have never had before, and their journey of finding who they really want to be—and how they want to fit into each other’s lives—is a messy one.