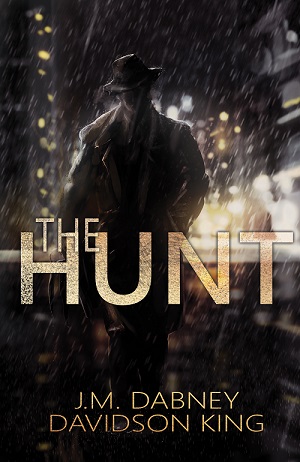 Blurb: Disgraced detective turned private investigator, Ray Clancy, left the force with a case unsolved. Finding the killer was no longer his problem, but it still haunted him. How long would he survive the frustration of not knowing before he gave into the compulsion of his nature to solve the crime?

Review: Ray has led a very colorful life. When he was younger he was running numbers for a bookie and delivering strange packages. Then he was given a choice police academy or prison after he was caught one time. So for over twenty years he was one hell of a damn good cop or should I say detective. There is one thing all cops have going, they never want to leave a case unsolved. However he was framed and lost the one job he loved. Now as a private detective, he was leading a very boring life. That is until Andy called him for help. It would seem his coldcase was not so cold.

Andy was a sweet young man who didn’t have a lot of things going for him. He had been thrown into being a server at his job and basically it was all work and no play. Then he walked in to his roommate and best friend being murdered. Now he was the target and he needed help.

The first thing I am going to say about this book is it is creepy. It has a very dark tone to it and a budding romance going on. I am not really a fan of long drawn out stories but this one was a shocking surprise. What was more surprising was I had never read any books by these two authors but if their work is like this particular book then I could see myself reading more by them. I enjoyed the characters quite a bit but I will admit that I didn’t care for Ray like I should have. Although they have chemistry that is off the charts, it was still a bit odd. Which was OK because the story itself was focused on the actual crime for once. That was what made this story rock for me. It was the danger, excitement, suspense, murder and a little bit of romance in it.

I will admit that the cover of the book was quite creepy also. I would have added horror to this book. I enjoyed it quite a bit and would definitely recommend it.