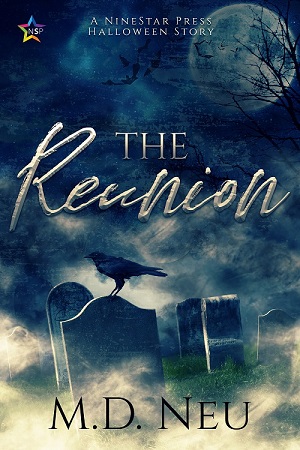 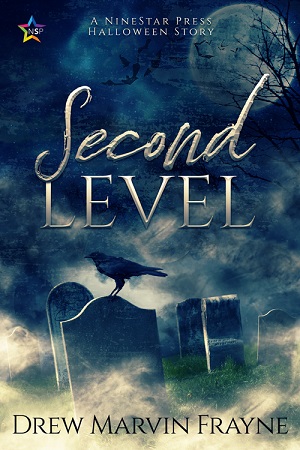 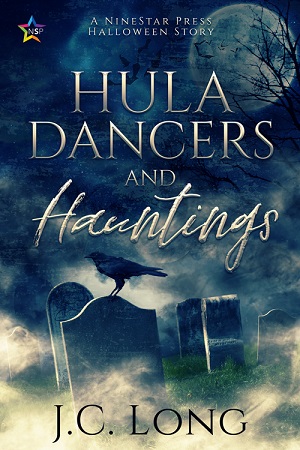 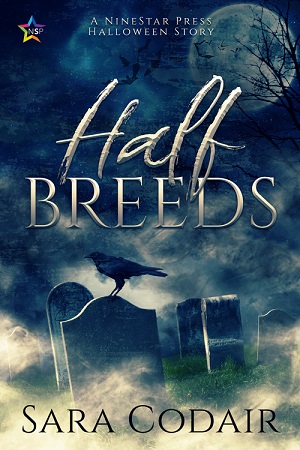 Drew Marvin Frayne is the pen name of a long-time author (Lambda Literary Award finalist) who is finally taking the opportunity to indulge his more sentimental and romantic side. When not writing the author lives with his husband of 20+ years and their dog of 10+ years in a brick home in the Northeast.

Sara Codair lives in a world of words, writing fiction in every free moment, teaching writing at a community college and binge-reading fantasy novels. When not lost in words, Sara can often be found hiking, swimming, or gardening. Find Sara’s words in Alternative Truths, Helios Quarterly, and Secrets of the Goat People, at https://saracodair.com/