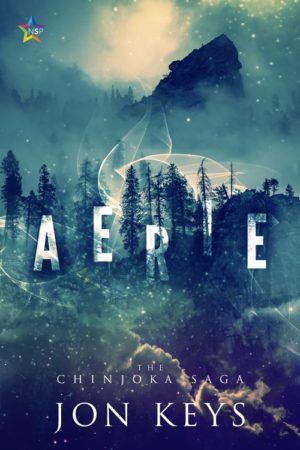 Blurb: Askari, Dhala, and Gyam grew up as childhood friends during happier days for the Chinjoka, an Iron Age people with the ability to shapeshift, but now they must learn their place among the tribe while dealing with both a devastating plague and war with the Misiq.

Ena is a young warrior for the more savage Misiq, a tribe whose cruelty exemplifies their deity—the Angry God. The Misiq, also shifters, have declared a genocidal war against the Chinjoka, blaming them for the disease devastating both tribes. As a result, they are locked in a battle for survival. But when Ena is shown compassion by those he means to harm, he begins to question all he’s ever known.

A chance meeting changes their lives, and maybe their tribes, forever.

Review: I really enjoyed this story despite not really knowing exactly what the characters shift into. The dissension between the Misiq and the Chinjoka tribes is deadly even though at one point they used to co exist. This rift is the result of a devastating plague that has decimated both tribes with the Misiq blaming the Chinjoka.

Gyam, Dhala and Askari were great characters with each unique gifts within their tribe. i found the castes to be intriguing and fascinating. The magical and paranormal aspects of the story were a huge plus for me. The battle scenes between the tribes were ferocious and deadly.

Ena, a misiq, was an enigma once he is rescued from certain death. I liked that he tried to protect the chinjoka at the most crucial of times. Even though he did put himself in danger of being found out more than once. The chemistry between these two couples was electric yet sweet.

I truly enjoyed this amazing detailed journey in a land so different from now. The lush landscapes to the rivers and streams plus the different customs of each tribe were fascinating. I am looking forward to reading more in this fantastic series.