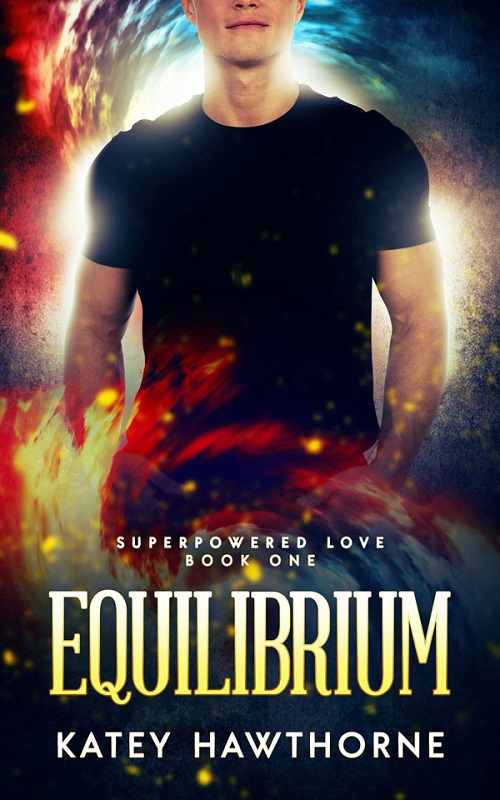 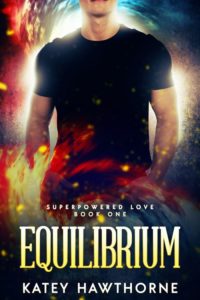 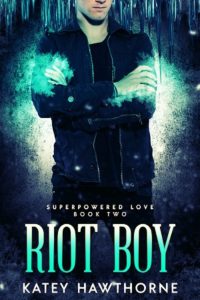 The Superpowered Love series explores the mixed-up love lives of the “awakened”, humans with awakened thermal or electrical superpowers. 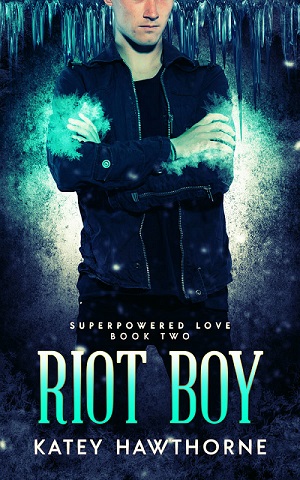 Picking pockets can lead to a lot of things—most of them bad—but Etienne’s never had a lift lead to a first date. And it only takes a look to know that Brady is pure trouble. But resisting him is a futile effort, even if Etienne had bothered to try.

But despite the many and varied pleasures they find with each other, it’s hard to overlook that Brady is also one hell of a mystery: he disappears in the night, won’t leave a phone number, and refuses to discuss his past. He needs saving, but Etienne doesn’t know from what, and Brady is in no hurry to explain.