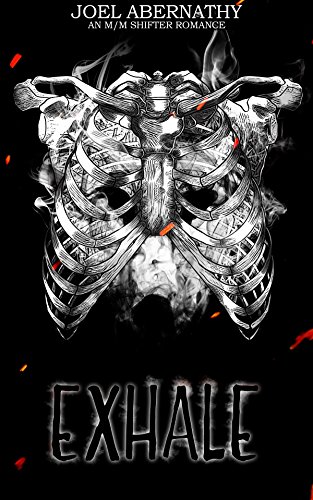 Falling for “the other man” in my marriage was never part of the plan. Then again, according to Nicolae Ursache, I am the other man, and human wedding vows don’t apply. Not to werewolves.

Nicolae is a smug, arrogant alpha male stereotype–and I do mean alpha in the literal sense–but when the same people who killed my wife kidnap my teenage daughter, he’s my only chance at getting her back. The fact that Nicolae was my wife’s rightful mate means that we share a mutual interest in bringing Ellie home, but I never could’ve imagined how he planned to do it.

I will do anything to protect my daughter. Even if it means becoming the plaything, or worse, of the man I loathe most.

This dark shifter romance contains material suitable for adult audiences only. It is a standalone with full resolution.

Review: This was a really awesome story. Jack is a human and after the death of wife he decides him and his daughter need a change of scenery so they move to a place where everything at first glance becomes so much worse than what they left.

Nicolai, the alpha of the Ursache pack, is angry. He is furious with Franchesca for leaving him all those years ago and marrying Jack. He convinces Jack the only way to get back Ellie, his daughter, after she’s kidnapped by her grandparents is to mate with him. There is so much to this story. Twists and turns and revelations come to light that will change more than a few lives.

Intense, passionate, mysterious, suspenseful and highly addictive this story will have you on the edge of your seat. I absolutely loved it and am looking forward to the next book in the series.