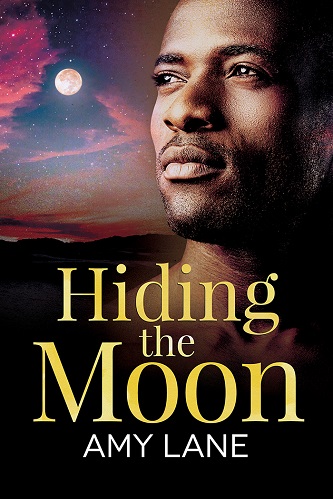 Blurb: Can a hitman and a psychic negotiate a relationship while all hell breaks loose?

The world might not know who Lee Burton is, but it needs his black ops division and the work they do to keep it safe. Lee’s spent his life following orders—until he sees a kill jacket on Ernie Caulfield. Ernie isn’t a typical target, and something is very wrong with Burton’s chain of command.

Ernie’s life may seem adrift, but his every action helps to shelter his mind from the psychic storm raging within. When Lee Burton shows up to save him from assassins and club bunnies, Ernie seizes his hand and doesn’t look back. Burton is Ernie’s best bet in a tumultuous world, and after one day together, he’s pretty sure Lee knows Ernie is his destiny as well.

But when Burton refused Ernie’s contract, he kicked an entire piranha tank of bad guys, and Burton can’t rest until he takes down the rogue military unit that would try to kill a spacey psychic. Ernie’s in love with Burton and Burton’s confused as hell by Ernie—but Ernie’s not changing his mind and Burton can’t stay away. Psychics, assassins, and bad guys—throw them into the desert with a forbidden love affair and what could possibly go wrong?

Review: Burton is black ops. Basically he is sent to kill for his country. However when he is sent to kill a kid, he is left with different feelings. Feelings he had not expected, seeing as he usually was with women. He was starting to feel things for Ernie and lets just see how far he runs.

I can honestly say that if it hadn’t been for the fact that I had just finished book three, this one would have sat in my inbox till eternity ended. The title itself is goofy, but for it to be for two different series is bewildering. This book should have been book three seeing as it has characters in it that should have been seen in that story. It is just off. Also two different series names makes it hard to locate. Second what is with the church reference? Really to call the man you love his church is just about as strange as one can get. Totally throws the whole book off. This is murder, suspense, mystery and some sexy times, and then the author throws in church, totally doesn’t go the way it was wanted I am guessing.

Overall the story would have been a five heart story had the story followed a different pattern than where it went. I actually have come to a final conclusion about this particular series. I felt like the author is pushing religion on her readers. To call someone their church is about as quirky as one can get and lets face it, it made the story drop quite a bit.