Hi guys! We have Bella Bennet popping in today with her new release Lawyer’s Secret Omega, we have a great excerpt so check out the post and enjoy! ❤ ~Pixie~ 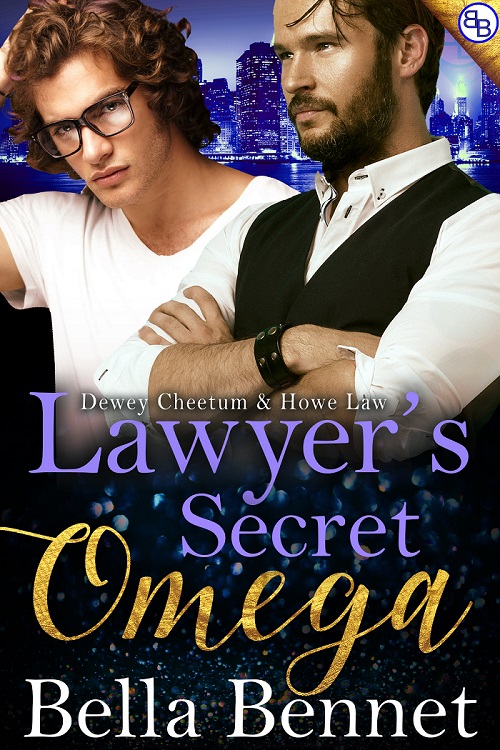 When paralegal Omega Ryan is moved onto his crush’s team, it was only a matter of time before the law firm workplace rule of no employee dating was broken.

Now, as Ryan’s boss, wealthy Alpha law firm partner Marcus has a secret pregnancy and relationship with Ryan to hide or they’ll lose their jobs.

Workplace unresolved tension. A forbidden romance. An unplanned pregnancy. Can a partner-phobic Alpha and a reluctant Omega seize their chance at happiness?

Lawyer’s Secret Omega is a 64,000 word mpreg romance with a surprise wedding, an Alpha to the rescue, steamy times in the boss’s office and HEA. I gathered my things, followed Marcus into his office, and shut the door. I was nervous about Amy or Luke figuring out that I had fucked my boss last weekend. I was starting to realize how careful we had to be, and how much was at stake. I couldn’t believe I was doing this, but nobody could force me to turn away from Marcus. He was the man I wanted. The alpha I wanted.  There was no way I was giving him up.

Marcus was standing right in front of me when I turned around from closing the door. “I actually do want to go over the Foreman case with you, but first…” He grabbed my legal pad out of my hands, setting them on the desk behind him without even looking. Then he ran his hands through my hair, and down my neck and chest.

Marcus pulled me towards him, walking backwards until he hit the desk, then he turned around and pushed me against the desk.

The heat in his eyes matched mine. My cock had woken up when Marcus stood near me in the paralegal section, but now it was well on its way to a full hard-on.  He leaned in, gently kissing me, but I grabbed the back of his head and a handful of ass and dove in like he was a slice of New York cheesecake. Marcus hesitated, probably from shock, then he took control and drove me absolutely wild. He ran his hands over my back, played with my hair, thumbed my nipples.  He pulled me closer to him.  I sat back on the desk and wrapped my legs around him as we kissed, rubbing against each other.

I had to take a breath. Marcus licked a trail from my collarbone up to my jaw. “My God, you are fucking amazing.” That may not have been the most eloquent thing anyone has ever said to their lover, but it was the only words in my mind at the time.

“I’ve never done this before, but I can’t get a damn thing done until I get some release. I want you. What do you think about getting fucked on my desk?” Always daydreaming and making up stories in her head, Bella didn’t write her first novel until 2017.  Bella has a Computer Science degree, but that doesn’t hold a candle to her true love of reading. She has a cat, a corgi, hates doing cleaning, and loves playing video games.  Bella loves sexy men and a happily ever after romance. Happy reading!