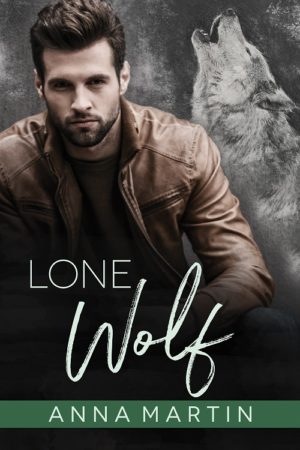 Blurb: Jackson Lewis isn’t a typical werewolf. He isolates himself in a small town outside Spokane and dedicates himself to making his business—Lone Wolf Brewery—a success. If it leaves him little time for romance, he’s okay with that. His soul mate could be out there somewhere, but he isn’t actively looking.

While Jackson and Leo figure out what their future might hold, they face prejudice from both the human and werewolf communities—including a group of fanatics willing to kill to show humans and werewolves don’t belong together..

Review: I wanted to like this story about Leo and Jackson. The tension between them is off the charts. Jackson repeatedly mentions that he’s straight throughout the story. It became annoying after a while as I understood the first time he announced it. I imagine Leo was quite annoyed as well.

But alas Jackson is not as straight as he thought and he and Leo do get closer. But not without complications in between their meetings. There is a lot of back and forth with this book as I struggled to understand what the big deal was and why the character went on and on about it. Jackson should have just walked away rather than making him and Leo uncomfortable.

I was expecting some action but got a lot of over the top drama instead. Lovers of dramatic relationships will love this story. I however did not care for it myself.