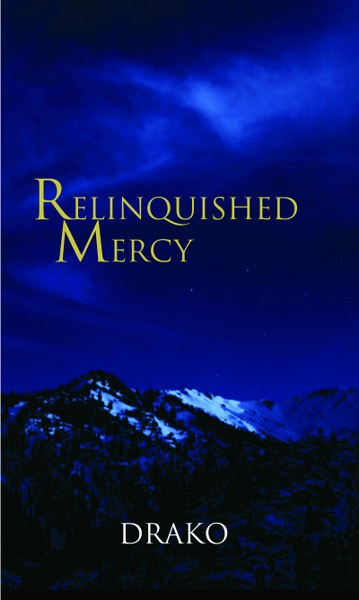 Blurb: The heavenly war is coming to a head. The gods are ready. All that remains is the final clash between the most dominate forces of nature in existence.
Brandon has come to a decision. He can’t deny who his soul mate is. He’s the god of darkness and shadows, and his soul mate is a werewolf, Phil, the grandson of the very first werewolf. But things are never so simple. He has to get past the wolf’s insecurities in order to give them both a shot at true happiness

Demun wants to fight against his soul mate. He hates having a predetermined mate. And worse, his mate is the phoenix known to be unable to settle down. Vic, the phoenix in question, wasn’t fond of the idea either, but he’s been around enough to know that fighting against what your soul requires is pointless. He just needs a chance.

The twins lead complicated lives, as they must not only deal with their soul mates but fight alongside the Dragon Witch, Victoria, to protect their children, the new Moirae. As always, a new threat lies hidden in wait, attempting to create a monster out of god that will change the world for the worst. And it may cost them one of their own.

Review: We have two couples in this story finally coming to grips with each other. Brandon and Phil then Demun and Vic. The twins Brandon and Demun worked hard to get their respective other half’s to accept them. These were no insta love.

The battles that are fought in this war are intense. I found myself immersed in the entire story enthralled until the very end.

Well written with plenty of action, drama and love to go around for all.