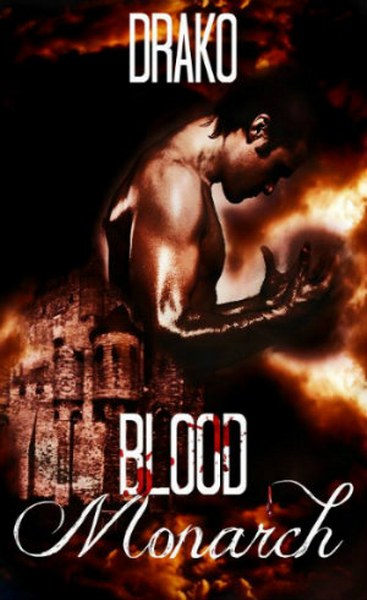 Blurb: A king’s duty never ends, even when his kingdom changes. Vladimir Dracula is one of the most famous and misunderstood figures in all of history. One thing is true, he is a king, and he is a vampire. He is the true king and enforcer of the vampire race. Feared by all of his own kind, he is perhaps the most lethal of the Black Dragon God’s mortal born servants. At the same time, he personifies sex. None can resist his charms, save one.

Vax King is the Chosen of Hecate, the Heir of Mjolnir, and has no plans on a mate. When he’s called on to enter Fae lands, he’s surprised to find the legendary vampire there. Looking to aid the beautiful Fae, Anaya, and her soul mate, Galen, Vax must enter a world of sex of violence with only Vlad to accompany him. Here, there can be no denial, no hesitation. Only truth….and dominance.

A war is brewing in the Fae lands, as the fallen angels rise to lay claim to the power of their goddess, Verlaine and topple their higher brethren. Older than most, Vlad must accustom himself to having a soul mate, and use all his legendary power to stop the forces of darkness long believed to be controlled by him. A new kingdom is the prize, and none knows better than the famed Dracula that the secret to power lies in the blood.

Review: In this installment we have Vlad and Vax the focus of the story as they travel in the Fae realm. A battle is brewing and time for plans to be made and battles won or lost. Vlad is ruthless, bloodthirsty and violent yet he’s also sweet and tender when the mood strikes. Needless to say he’s a force to reckoned with.

Vax’s character confused me because I thought he was straight. There is no explanation as to when his feelings changed but I assume it has to do with the appealing Vlad. There are some twists and turns as the story progresses.

I found the plot intriguing and interesting.