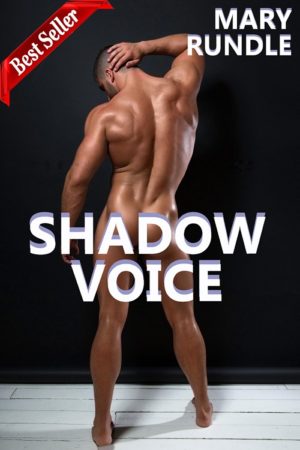 A long-hidden secret, rejection of a mate, acceptance of rare gifts, and a brutal kidnapping are just some of the obstacles Dakota and Slate must battle together to save their relationship. As the pack rallies around them, both must learn to trust the other before they can find the happiness that the Fates have ordained for them…

Slate finds that fate is once again interfering in his life as he is sent toward his mate. Dakota, a chef of the Blackwood pack, has a lifetime of worry tagging along for the ride as he carves out a new life for himself after surviving the massacre by his uncle.

I loved these two characters. They fought, they loved, they conquered. Such an amazing ride to witness as these two struggle to make it through what life has thrown their way to achieve happiness with the other.

I have enjoyed the entire series so far. Adventurous, mysterious, and romance plus a slew of other genres thrown into the mix to make for an interesting series.

Slate loves to travel and help other packs. He is one of the last dire wolves and has a destiny to finish in a way. He wants his mate and knows that one of the gifts given to him is for his mate to become pregnant. However he doesn’t want one right off the bat or so he thinks. When he finds his mate on a visit home. The gods give many gifts and he is about to be surprised.

Dakota is an empath and the worst is the fear and pain of others. His gift is more of a curse to him. His father is one of the evils of the world and he felt it all. The hate that he had for his family and the fact that he just loved to cause pain in his sons. When he figures out who his mate is, he panics. He knows Slate doesn’t want one but he can’t stay hidden forever.

I had a few issues with the story that made me want to just give up on the story. The jump from one character to the next drove me nuts and the fact that the author reiterated certain parts over and over was a bit overdone. There were certain words used for pecs and sex that made me think a teen was writing the story. The word tits for pecs made the stupid come out. It made me think the author was wishing for females then the guys in the story. There was just more information in the story than was needed and it made me want to put the book down. It made the story feel like the author just threw it in to make the book longer and it didn’t do it any justice. You could have the danger that showed up in there without the need to float back and forth in the story. It took away from the characters in the end. I was glad that the guys got their happy ending but the way the story was told made me want to pitch the whole series.