Hi guys! We have M.K. South stopping by today with the tour for Of Our Own Device, we have a brilliant guest post, a great excerpt and a fantastic giveaway so check out the post and enter the giveaway! ❤️ ~Pixie~ 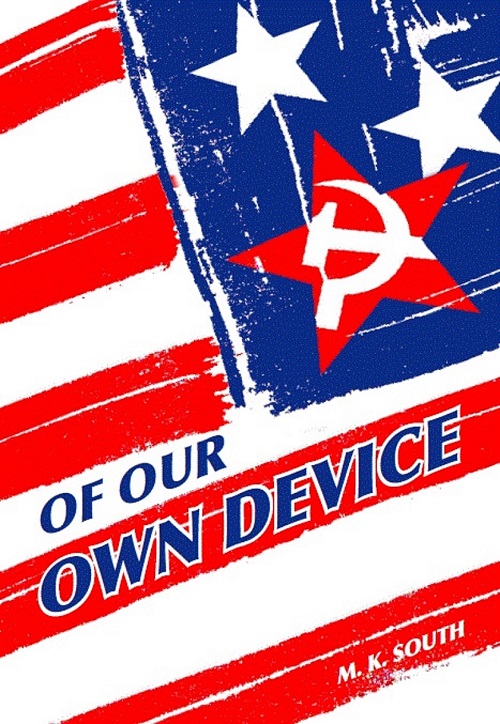 Of Our Own Device

What do you do when you realize that the American Dream you’ve been working for so hard is not enough if it will be yours and yours alone? And that what you’re told to do will destroy the only true friend you’ve ever had?

Summer of 1985. Jack Smith is a rookie CIA case officer posted at the American Embassy in Moscow. Despite his gregarious nature, Jack is a lonely man: not only is he a reluctant spy, he is also gay. When he meets Eton Volkonsky, a talented nuclear physics student, Jack’s bosses instruct him to develop the Russian as a future agent. Their friendship deepens, and Jack is torn between his suspicion that Eton and friends are with the KGB and his attraction to the man. But he continues telling himself and his bosses that he is just doing his job, developing his agent. Only when he leaves Russia does Jack admit that he has been fooling himself all the while. He takes on assignments in various countries, with a hope that eventually they will get him back to Moscow.

As introspection and growing doubts about what he does for living torment Jack, the world is buffeted by a whirlwind of dramatic events – diplomatic and spy wars, the rise of AIDS, the Chernobyl catastrophe, the war in Afghanistan and the disintegration of the communist bloc.

They meet again and Jack is given a second chance. Will he make the right decision this time round?