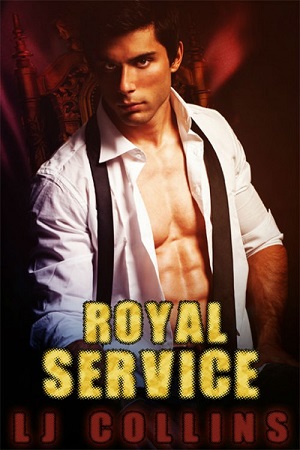 Blurb: Being a high-class escort brings in a lot of money, but acting as a spy for one of his clients offers Berkeley even more—but the higher the stakes, the higher the risks.

Wherever Berkeley goes, or whatever he does, drama follows. Having recovered from the ordeal of being the victim of an internet scam, his life returns to normal working at a five-star hotel selling VIP vacation club memberships to wealthy clients, and being with the love of his life, Captain Rick. That is until he finds Rick cheating on him with a woman. Feeling sad and lonely, Berkeley is enticed by the prospects of high earnings and a jet setter lifestyle when he’s approached by one of his clients to be a high-class escort.

Whilst he revels in being treated like a prince, he has to accommodate some strange and unusual sexual requests, and before long he’s caught up in a web of espionage between a transport conglomerate and a client who is developing a futuristic technology that will change the future of transport forever. Only Berkeley knows how he’s going to weave his way out of his new-found problem.

Review: After breaking up with Rick, Berkley moves on with his live and takes a job with Peter as a high end escort. His first Client is Sebastian. Sebastian has invented a way to travel, teleportation, without the the need for loss of hours in a car or plane. I found it intriguing. The connection between these two men was hot.

Frederick is the next client Berkley meets and finds out he is working for an organization that want to stop Sebastian. I figured it was no coincidence Frederick meets Berkley when he’s asked to steal the plans for the teleportation. Frederick and Berkley have a stronger connection.

I liked this addition to the series. It felt more like a spy story at times which I enjoyed.