Hi guys! We have Graham J. Wood popping in with his new release The Reckoning, we also have my reviews for The Prophecy and The Homecoming, so check out the post and enjoy! ❤️ ~Pixie~ 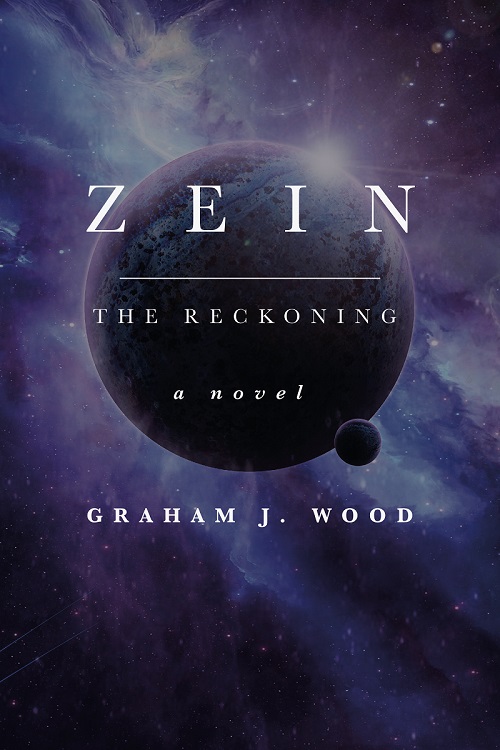 The nightmare continues. Returning to Earth, Kabel and Tyson are fighting different battles. Kabel angry and struggling to restrain his feelings for Gemma, and Tyson fighting an internal battle with the methir still coursing through his body; the magics are growing stronger. On Earth, the Cabal are tightening their grip on the control of the zinithium and the fearful population. Their ruthlessness is supported by Zylar aggressively pushing his domination plan forward, and his desire for revenge on the Blackstone brothers is all consuming. The odds seem high, almost unimaginable. Into this despair stride the conflicted brothers with the support of their companions. Despair, defeat and death will face them. Now is the time to fight back, to face the ultimate battle of good versus evil, for the sake of the Earth, the universe and their own internal peace.

END_OF_DOCUMENT_TOKEN_TO_BE_REPLACED

Hi guys, today Albert Nothlit visits with his upcoming release Earthshatter. We have an amazing guest post where Albert introduces us to his new world and the incredible art work! So guys check out the post and enjoy! <3 ~Pixie~

The world is gone. All that’s left are the monsters.

The creatures attacked Haven VII with no warning. An AI named Kyrios, a nearly omnipotent being, should have protected the city during the Night of the Swarm.

No one knows why It failed, or why It saved eight specific people: the Captain, the Seer, the Sentry, the Messenger, the Engineer, the Alchemist, the Medic, and the Stewardess. They have no idea of the meaning behind the titles they’ve been given, why they were selected and brought together, or what Kyrios expects from them. When they awake from stasis, they find their city in ruins and everyone long dead. They’re alone—or so they think. But then the creatures start pouring out from underground, looking for them. They don’t stand a chance in a fight, and with limited supplies, they can’t run forever. All they know is that the creatures aren’t their only enemies, and there’s only one place they can turn. Kyrios beckons them toward Its Portal, but can It be trusted? In Its isolated shrine in the desert, they might find the answers they need—if they can survive long enough to reach it.