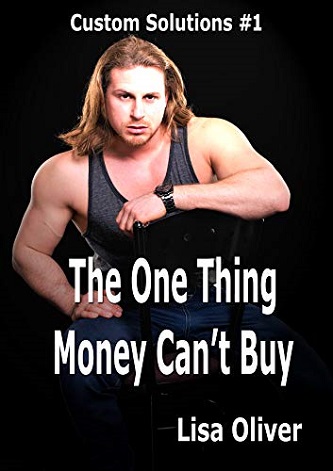 Blurb: Caractacus Hudson thinks of himself as a non-descript anomaly. A white hedgehog, banished from his prickle because of his genetics, he lives a quiet existence, hoping and praying that one day his prickle will want him back. Winning the lottery was about as likely to happen to Cari, as he was known to his friends, as being hit on the head by a meteor. But one day he did just that – won the lottery, not the meteor thing. Even then, he doesn’t see his life changing overly much, but some over zealous wolves, and a lion shifter bodyguard soon changes his ideas.

Quaid Poullon hates lottery winners, or anyone who’s come into money instead of working for it. A lion shifter with more than his fair share of pride, Quaid baulks when his brother Ernest asks him to take care of a hedgehog. But one sniff of the intriguing man goes a long way to changing his opinion. Now all he has to do is work out how to keep his little mate safe, which isn’t as easy as it should be.

A pack, a prickle, even the cat coalition want a piece of Cari and it’s not just for his sudden wealth. Suddenly the boundaries between who can be trusted and who can’t are seriously blurred and it’s all Quaid can do is try and stay one step ahead. When a bite has unexpected repercussions, even the council get involved. Is there ever going to be a scenario when Quaid and Cari can be safe?

Review: The first part of this story had been previously published with Stormy Glenn’s Man Love Fantasies blog. It has been rewritten with several thousand words added on, so quite a bit more story to love.

Cari had been kicked out by his family and prickle, then ignored by many other shifter groups. He lived on the outskirt of a wolf pack but never allowed to join. The reason is they are predators and he is one cute little white hedgehog. He lived in a small apartment and didn’t have much to live on. Then his life changed, he won the lottery. Now everyone wanted to get their hands on it. He had no one to trust, that is until the lottery introduced him to his new protector, who just so happened to be his mate.

Quaid hates babysitting duty, especially those who win the lottery. Then he got a look at the cute little guy and his heart starting beating, but not so much until he caught his scent. Now he has wolves that want Cari, Cari’s prickle wanting money, attempts at force mating, sexual assault and that isn’t even the worst of it. However if want to know, read the book, you won’t regret it.

I always get a kick out of unusual shifters in stories, so when this one came out I knew I had to get my hands on it. I absolutely love hedgehogs and was glad that this author came up with this story. Action pact, excitement and adventure filled plus danger added in are just a bit of what out get with this story. Not to mention of course some pretty hot sexy times. It had my attention from the start and kept it all the way to the end.