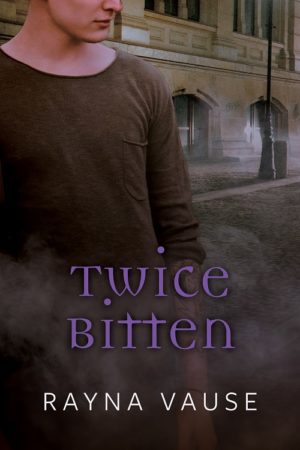 Blurb: With a new species of vampire stalking the streets, the stakes are high. But that’s not the only reason hearts are on the line.

Review: I really wanted to love this story. It had all the right aspects to it in a vampire story for me. The thing that kept me from loving was all the POV’s in it. It threw me for a loop that almost all the main characters good and bad had one. The mystery was completely gone as we knew what was going to happen before Danny did.

I prefer to guess at what is to come not be told but aside from that it was a really good story of Danny being attacked one night and going to his ex Kier, a vampire, for help. After finding out Kier was a vampire Danny left him so now he owns up to his mistake and asks for help.

I loved both characters and how they come to grips with each other. The baddies in this story had their own agendas depending on the group. There was no shortage of dangerous situations Danny and Kier find themselves in.