Hi peeps! We have Michelle Frost popping in today with her new release Cold Light, we have a great excerpt and a brilliant giveaway, so check out the post and enter the giveaway! ❤ ~Pixie~ 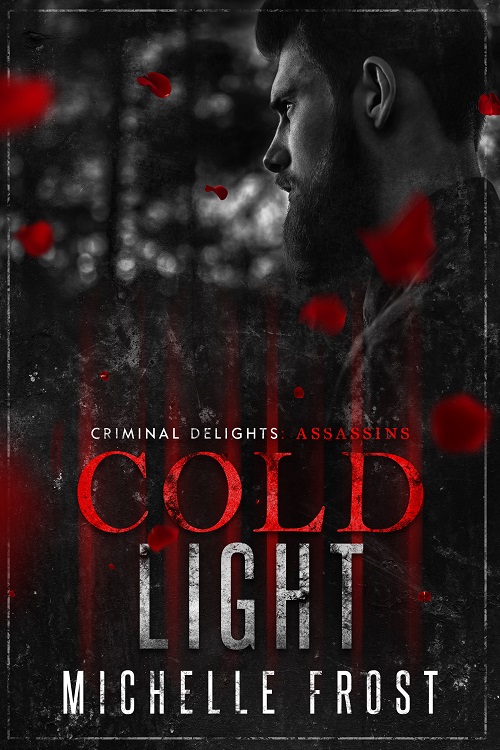 Being an assassin wasn’t something Lexington Campbell ever envisioned for himself, but after spending eight years doing just that, he’s prepared to take his place at the table of his father’s motorcycle club, The Iron Heretics.

Arden spends his nights dancing on stage at Spritz, one of St. Louis’s hottest night clubs, and waiting for Lex to pass back through town. After being orphaned young, he fears letting himself get too attached to the distant, bearded Lex, even after three years of inviting the man into his bed.

When Lex finds himself with a price on his head, he unknowingly pulls Arden into the darkness with him. When things aren’t what they seem, and enemies abound, will they find themselves still standing together in the cold light of day? “Lex?” Arden’s voice was worried and he spun to find his lover at the bottom of the stairs looking adorably rumpled, with his blond hair sticking out every which way, and his long pale legs bare and sticking out of the bottom of one of Lex’s t-shirts.

A flare of panic lit in his chest, but he quickly extinguished it. He wouldn’t let prejudice or his father’s decade old warning stop him from acknowledging Arden for exactly what he was: his. “Baby, this is Mace,” he pointed to Mace. “And…” he trailed off as he turned to the other men, all three of them staring at Arden like teenage boys at a wet t-shirt contest. “Hey,” he barked, voice deep and commanding. “Mind reeling in your tongues and introducing yourselves?”

Mace laughed beside him, setting the mugs on the table and walking over to Arden. Lex felt the tic in his jaw, but held himself in check, no matter how badly he wanted to walk over there and step between them. “You’ll have to forgive us,” Mace said, charm that Lex knew he wielded like a weapon in full effect. “We didn’t realize Lex had company. I’m Mace, taught your boy everything he knows. Well, everything interesting anyway.” He winked. “And those three are Larry, Moe, and Curly.” Arden’s eyes went wide, darting between Lex’s face and Mace’s. “I’m just shitting you. They’re  Axel, Waylon, and Damon. And you are?”

“Arden,” he said holding out his hand for Mace to shake. Of course, shaking wasn’t enough and Mace lifted Arden’s hand to his mouth and pressed a kiss against his knuckles.

“Mace,” Lex ground out when he lingered over Arden’s fingers a little too long. Mace released him with a smug look at Lex, but took a step back. “Give us a minute, would you?” he asked Mace and the room at large. The other three were obviously used to Mace’s flair for the dramatic and had already moved to seat themselves around the table and were pouring cups of coffee. One of them—Axel, maybe—had Pip cradled in his lap. Mace turned back toward the table as well, giving them the illusion of privacy.

“Sorry,” Arden whispered when Lex stepped into his space.

Lex pressed a quick kiss to his lips to cut off that line of thought altogether. “You don’t have anything to be sorry about. This is our home and we’re not going to hide here. Although,” he glanced down at Arden’s beautifully muscled legs. “Maybe pants would be a good idea.”

Arden gave him a small smile. “I’m gonna run up and shower to get this,”—he pointed at his head—“under control. Then I’ll be back down.”

Arden disappeared back up the stairs, and Lex was glad no one was standing close enough to see the glimpse of his ass cheeks peeking out from the bottom of those lacy panties he liked to wear sometimes—and under his damned t-shirt too. The man was going to be the death of him. He discreetly adjusted himself before he turned back to the table and Mace lifted an eyebrow at him.

“Not one word,” he warned as he sat down in one of the empty chairs and pulled the coffee pot toward him. As he filled his cup, he kept his eyes on his task, but let his voice take on the low warning tone that would clearly imply exactly what he’d do to any of them if they treated Arden with anything less than respect. He needed to know now if he any of them had a problem with him being gay or Arden being…well, Arden. “If any of you feel like you need to get back on your bikes now that you know—”

“Lex,” Mace interrupted him. “The club’s changed a lot since you’ve been gone.” The corner of his mouth quirked up, undoubtedly remembering one of the numerous times the two of them had almost gotten caught with their pants around their ankles. “We’re Heretics. Non-conforming is kind of what we do.” 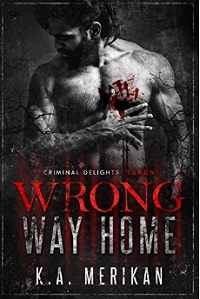 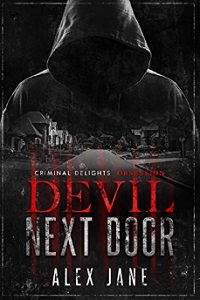 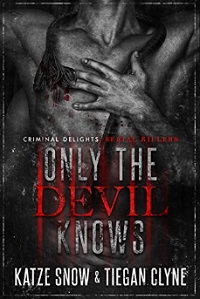 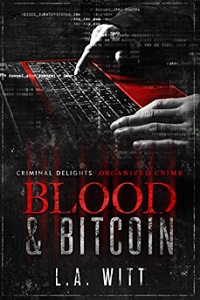 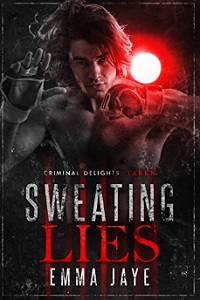 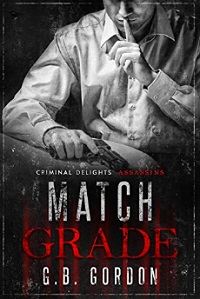 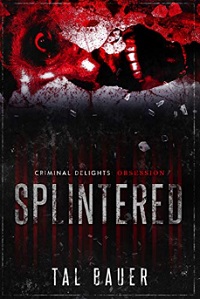 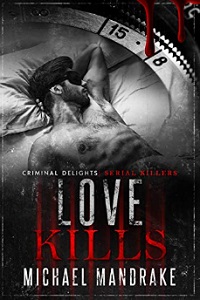 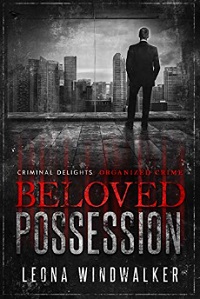 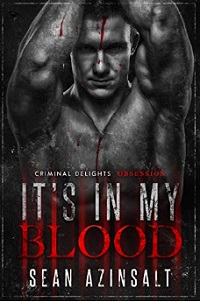 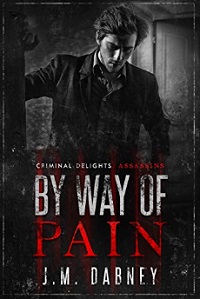 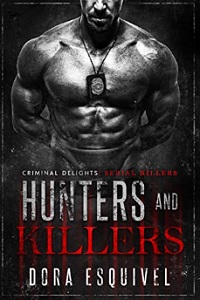 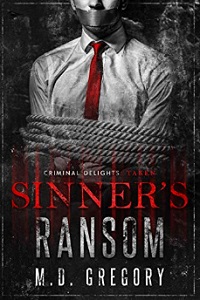 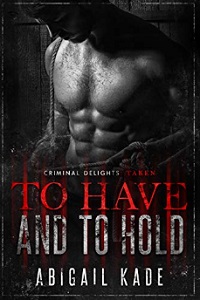 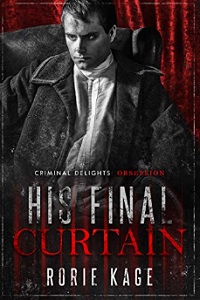 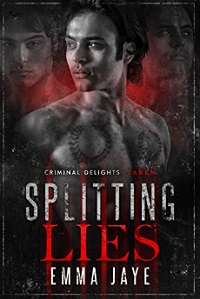 Stories have always been Michelle Frost’s escape. Even as a kid, she can remember writing stories featuring her favorite cartoon characters. Now, her characters are a little more grown up, as are the stories she likes to tell. A self-proclaimed coffee addict and a bit of an introvert, she can most likely be found at any given time, on any given day with her hands on a keyboard or her nose in a book. Win an Ebook of Cold Light!