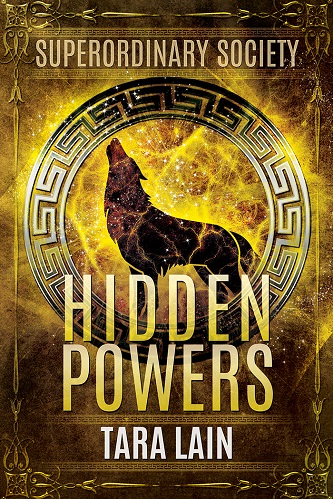 Blurb: Jazz Vanessen is weird—and not just because he’s a werewolf. For most of his life, he’s felt different from his alpha male brothers and friends. Since he’s adopted, he can’t even blame it on family.

Now eighteen, Jazz meets his idol, the social activist Lysandra Mason, and her breathtaking nephew, Dash Mercury. When Dash is around, even stranger things start to happen, including Jazz falling hopelessly in lust. Not only is Jazz having visions, making people disappear, and somehow turning invisible, but somebody’s following him and threatening to reveal his pack’s secrets to the world.

Together with Dash and Jazz’s equally amazing friends—Carla, BeBop, Khadija, and Fatima—they discover the danger is even more lethal than they thought, and Jazz’s weirdness may save all their lives. .

Review: This is a spin off to the Harker’s Pack series. I read those books years ago and forget them.

A lot of information regarding the characters from those books take up a lot of room in the beginning. There was so much I felt bogged down at times. But then it levels off and we get to Jazz and Dash’s story which I liked but felt it was too fast paced at times and sometimes there were things that did not make sense.

Never the less this story, when it gets going, is intriguing and I enjoyed the plot and the new characters introduced. Jazz’s power was interesting and the way it played out was entertaining. The mystery was well written with a side of danger.

Overall it was a good read that I enjoyed.