Hi guys! We have Wayne Goodman popping in today with his new release All The Right Places, we have a brilliant guest post with exclusive excerpt and a fantastic $25 iTunes giveaway so check out the post and enter the giveaway! ❤️ ~Pixie~ 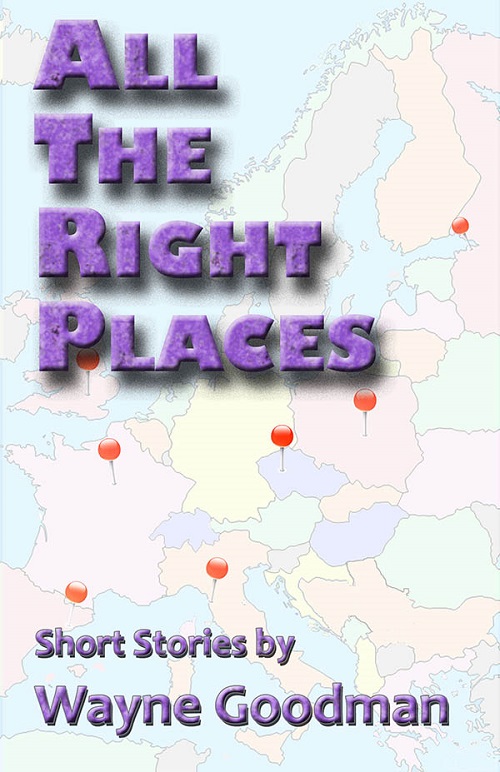 All The Right Places

“All the Right Places” is a collection of short stories, most written for submission to anthologies or collections. Starting in the near future and proceeding to the near past, men interact with other men in the pursuit of love and companionship.

END_OF_DOCUMENT_TOKEN_TO_BE_REPLACED 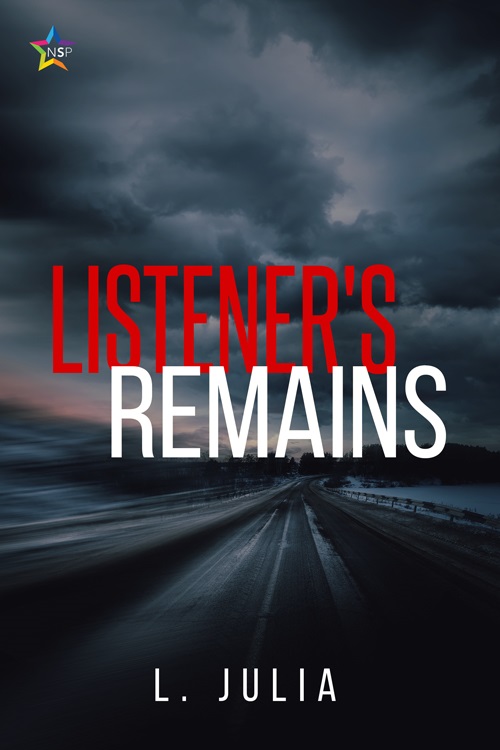 END_OF_DOCUMENT_TOKEN_TO_BE_REPLACED

Hi guys! We have MxKnowitall popping in today with their tour for their special project for their upcoming release Themensha, we have a short excerpt so check out the post and enjoy! p.s. this is a fantastic project which could help Dementia and/or Alzheimer’s foundations so please check out what MxKnowitall is attempting.  ❤ ~Pixie~ 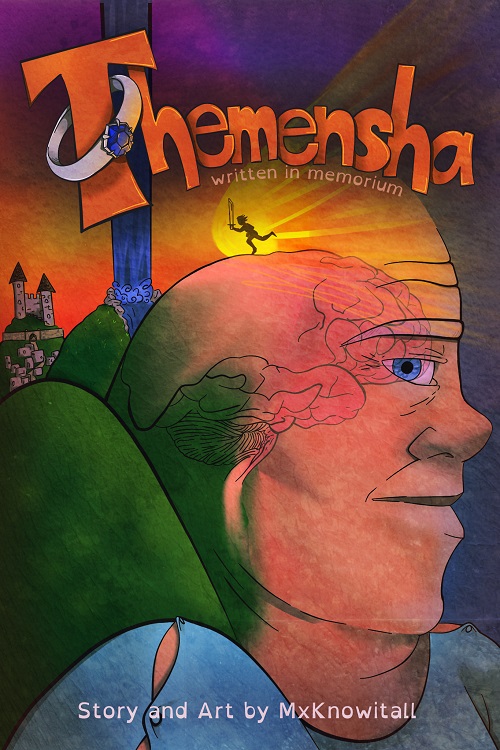 Themensha explores the themes of dementia, Alzheimer’s disease, LGBT acceptance, family, and purpose. Follow Leigh through the last month of their gramma’s life, where they find emotional strength, insecurity, and purpose.

The purpose of this Blog Tour is to promote the Kickstarter project running from June 1 – July 1.
PLEDGE YOUR SUPPORT AND RECEIVE
AN EBOOK, SIGNED PAPERBACK, DIGITAL ART PACK, OR FOIL POSTER PACK
depending on how much you pledge.
See the link for more details

END_OF_DOCUMENT_TOKEN_TO_BE_REPLACED

*Note*  Winner of the 2012 Gaybie for Best Speculative Fiction

Title:  Woke Up in a Strange Place

Blurb: Joe wakes up in a barley field with no clothes, no memories, and no idea how he got there. Before he knows it, he’s off on the last great journey of his life. With his soul guide Baker and a charge to have courage from a mysterious, alluring, and somehow familiar Stranger, Joe sets off through a fantastical changing landscape to confront his past.

The quest is not without challenges. Joe’s past is not always an easy thing to relive, but if he wants to find peace— and reunite, with the Stranger, he is so strongly drawn to—he must continue on until the end, no matter how tempted he is to stop along the way.

Review:  The blurb really does say it well for this book. The story follows Joe as he traverses what can only be perceived as the afterlife. He woke up butt naked in a field with no recollection of who he is or how he got where he is. As the story unfolds Joe along with his guide, Baker, face a series of realities and challenges that Joe must face in order to find his way. Peppered throughout are memories that keep rising to the surface. Memories of a lover that are shadowed that blend with the stranger he met when he first woke up.

And then that final memory of how Joe got to this strange place. A choice he made that he will have to come to terms with if his spirit is going to survive. This book reminded me a lot of the movie What Dreams May Come. It was very poignant and prolific almost. Definitely, a spiritual message there for those who are willing to see it. What I was most drawn to while listening to this book was the scenery. Arvin painted a picture in words that could rival any artist on display in a gallery.

Narrated by the master storyteller himself, Mr. Charlie David. I just love his voice, and I especially loved the Nashville edge he added to not only Baker’s voice, but also his entire persona. I don’t know if I would have enjoyed the print version of this book as much as I did the audible. My day just flew by listening to this one, I seriously lost track of time.

Brooklyn Marshall used to be a policeman in London, with a wife and a promising future ahead of him. Then he accidentally killed a rioter whose father was a Member of Parliament and had him convicted of murder. To ease the burden on the overcrowded prison system, Brooklyn was sold into slavery rather than incarcerated. Now, he’s the “Mean Machine”, a boxer on the slave prizefighting circuit, pummelling other slaves for the entertainment of freemen and being rented out for the sexual service of his wealthier fans.

When Nathaniel Bishop purchases Brooklyn’s services for a night, it seems like any other assignation. But the pair form an unexpected bond that grows into something more. Brooklyn hesitates to call it “love”—such things do not exist between freemen and slaves—but when Nathaniel reveals that he wants to help get Brooklyn’s conviction overturned, he dares to hope. Then, an accident in the ring sends Brooklyn on the run, jeopardizing everything he has worked so hard to achieve and sending him into the most important fight of all—the fight for freedom.

Review: This book is part of a series but can be read as a stand-alone. Brooklyn was convicted of murder and he lost everything, even the potential of freedom in the future as he was made a slave with no hope of redemption. Nathaniel buys a few nights with Brooklyn and the two become close but after Brooklyn makes a mistake in the ring Nathaniel backs off and Brooklyn finds out the truth of who Nathaniel really is.

What a brilliant book, it’s based in the same universe as Rachel Haimowitz – Anchored where slavery is the norm and slaves have no basic rights. Brooklyn has had everything stripped away leaving him with rage, anger and regret.  He was done an injustice when he was convicted of murder and made into a slave, all to please the dead girl’s father who just happens to be an MP. Nathaniel somehow managers to get through Brooklyn’s shell and make an emotional connection with him but when the truth comes out, Brooklyn and Nathaniel have to come to an agreement as to what will happen next.

I love this story as it’s got boxing, slavery, controversy, love, rage, anger, slight BDSM and great characters. I loved that the story-line and plot was so solid and even though slavery is fiction, the way that the justice system jumps on the police is not… that is pure fact.  What was fiction was police protecting their own; ha they would sooner stab them in the back then help a fellow officer (sorry bugbear of mine). The entire book was detailed and you really ended up feeling just as angry and frustrated on Brooklyn’s behalf as Brooklyn was and I must admit I really wanted Brooklyn to smash Curtis’s face in just once.  God, that man enjoyed his work way too much.

I liked how the relationship progressed between Brooklyn and Nathaniel and I really could understand why Nathaniel backed off.  There was just too much to lose for both of them even if Brooklyn didn’t know why. I also loved that this book was written in English… err, I mean British English as it was a really smooth read as I didn’t keep thinking that there were spelling mistakes everywhere.