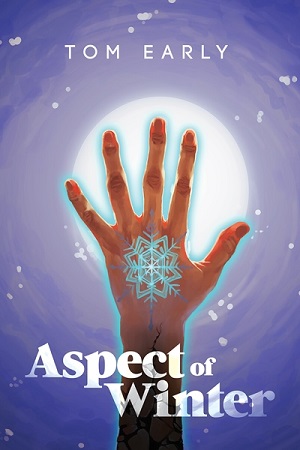 Blurb: High school isn’t easy for any gay teen, and on top of everything, Fay struggles to understand his supernatural powers—and keep them hidden from everyone but his best friend Sam. It’s almost too much for anyone to cope with, and it’s all Fay can do to endure.

Then Fay and Sam come to the attention of a representative from Janus University, a college for people who display magical potential. Along with their classmate Tyler, the two friends are tipped into a precarious world of mystery and magic that they don’t yet understand. Their lives are about to change, but first they must complete—and survive—the university’s Trials. Romantic feelings start to bloom between Fay and Tyler, but before they can explore them, they must learn to deal with a new world that can be both beautiful and terrifying—especially when the dangerous source of Fay’s abilities is discovered.

Review: An amazing story of a young man named Fay who has powers he has no clue as to how he got them. He has to keep them under wraps though as the others at his school would not understand. His best friend Sam is a take charge kind of girl with a kickass attitude. Together they are approached to attend trials at the prestigious magic school Janus University.

I loved the story. The magical aspects and the control it takes to do the spells was breathtaking. The battles were jaw dropping and intense. The only thing I wanted to know was what exactly happened to Fray when he became lost for a short time when he was five. Because that is when he gained his ice powers. It never went into details.

I felt at times that Fay brushed things off that he should have investigated further. Other than these two things I loved the story and am looking forward to more.