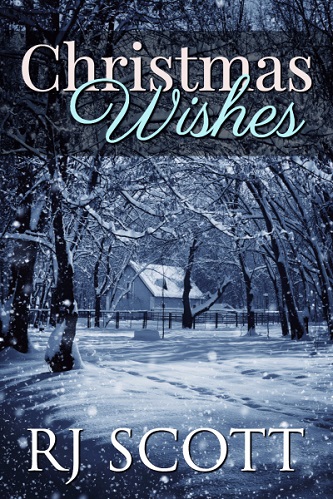 Blurb: Jamie’s car breaks down in the middle of nowhere in a snowstorm. The only hope there is for Jamie and his baby daughter, Grace, is to follow a light leading them to a cabin half hidden in the forest. What they find is a grumpy author in isolation and very little in the way of help.

Lucas never asked for company, particularly a hot guy and his tiny, demanding, daughter. Their arrival brings chaos and destroys his peace and he has no idea what to do. But when lust turns to more he fights the need to kiss his guest.

Because Jamie will be leaving soon, so Lucas doesn’t have to worry he’ll lose his heart. Right?

Review: Lucas is one hell of a mystery and horror author, but his communication skills suck. He wants total isolation to write and has a sweet cabin I would love to have. His isolation is disturbed by a sexy man and his daughter. Jamie pretty much puts his car in the ditch, in the middle of nowhere and heads for the light he sees. His daughter is a cutie pie but the man who answers leaves him with questions.

It is a very cute little Christmas story, but I would have dumped Lucas on his head. It had quite a bit in it and that was surprising, since it was such a short story. Fun little read for warming your heart on a cold winter’s day.

I enjoyed reading it, but can’t really see myself doing it more than once though. It was cute but didn’t call to me like it should have. 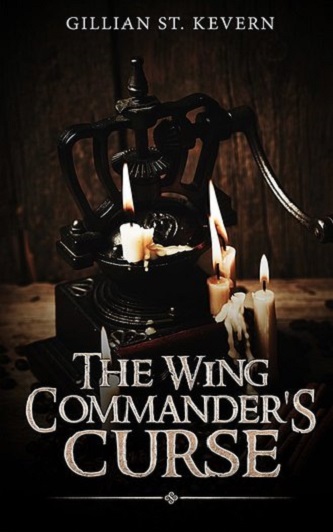 Jonah Valliant longs for active service, but is stuck making coffee for the local officers. A year ago, the world erupted into magical chaos. No one knows why Britain is overrun by fearsome worms, magical creatures whose gaze turns men to stone, or how to stop them. When Jonah loses his temper with Wing Commander Mallory, he has no idea that picking a quarrel with the wizard may lead to Britain’s salvation–or its destruction.

Augustus Mallory carries more than the weight of the war effort on his shoulders. He’s the last of the Mallory wizards, feared for their power, arrogance and the dark family curse. He knows losing his heart to Jonah endangers everything Mallory cares about—but Jonah may possess the key to defeating the worms once and for all. His only hope: staving off his doom long enough to learn the secret behind the Quickening.

To read The Wing Commander’s Curse,​ sign up for Gillian’s newsletter!

Review: I found both Jonah and Mallory adorable in the way they handled their feelings for one another. Jonah for his part was a great asset in determining when worms were near due to his injury. Mallory was unapproachable at times due to the way he acted around others. But when explained the why of it I understood.

The so called curse left me confused. The explanation is that previous family members reacted negatively with rejection. Well that means they can not handle rejection and took matters into their own hands so I did not understand why it was labeled a curse. This is why Mallory stayed away from Jonah at the beginning. I think he let what happened to others influence him into thinking he should be alone forever instead of taking a chance at love.

It was a good read with plenty of action and creatures attacking as well as magic and finding ones self in the process. 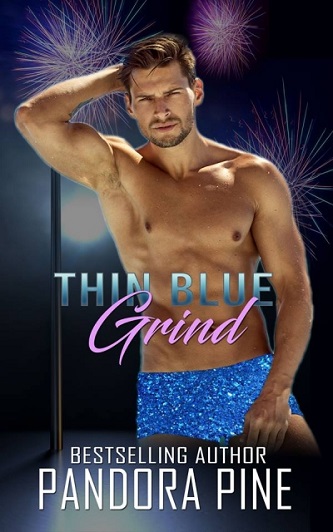